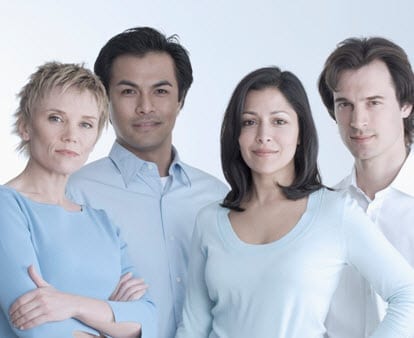 What do the ultra cheap policies advertise on television truly provide?

The auto insurance commercials on television for policies that are less than $40 per month look like they are offering a significant bargain over far more expensive options, but are they really providing a deal?

It is important to know who will qualify and what they would receive for this price.

In a study that included the results from more than 52,000 online quotes for auto insurance, the various factors to achieve this super cheap coverage were analyzed. The results have been released in an online report.

To start, this inexpensive auto insurance coverage is available only when the absolute minimum liability coverage (such as 15/30) is purchased. Comprehensive and collision coverage must also be waved in order to keep the rate at a bare minimum. However, there are a number of other factors that drop monthly premiums below $40 per month.

To achieve exceptionally low auto insurance premiums, you must also consider the following:

• No SR-22 – this is usually is due to a DUI or a really bad driving record and is a form that proves that a driver is financially responsible. It is considered to be a black mark on a driving history and will negate the ability to achieve this hyper low premium.

• Vehicle ownership – vehicles that are leased or those that are not yet owned outright as the driver is paying off a loan will increase the auto insurance premiums.

• Cover one vehicle – the more vehicles that are covered by a policy, the higher the cost. Therefore, if a driver wants to pay less than $40 per month, he or she has to keep it down to only one car.

• Never let coverage lapse – if coverage has ever been allowed to lapse, it will mean that the consumer will be less desirable as a customer. It reflects an inclination toward late bill payments, uninsured driving, or that other insurers were being wooed, driving the premiums up.

• No claims – only customers who have never had to make a claim will be considered for the very best rates possible.

• No violations – a driver that has violations on his or her record, or one who has had a license revoked or suspended will never see the bottom possible rates.

Of course, even if you qualify for the lowest auto insurance rate out there, it is still important to note that the coverage you will receive is virtually nonexistent. Even if you can obtain this type of premiums, it is likely a much better investment to purchase more expensive coverage that will protect you against a great deal more.