The province has recently made its budget announcement and the government has continued its effort to lower rates.

The Liberal government of Ontario, Canada, has now announced that it has made another line of changes to the auto insurance discount regulations in the province, as it continues its effort to bring down the costs associated to coverage for motorists.

Among the regulations that have now been announced is one requiring auto insurance companies to reward drivers using snow tires.

The provincial government also recently announced a number of other types of auto insurance discount opportunities that it has implemented in order to help to keep the cost of that coverage as low as possible. For example, it stated that when a motorist is involved in certain types of minor at-fault crashes, their insurance companies will no longer have the right to automatically implement a premiums increase. However, while that may sound appealing to insurance policyholders, it is important to note that the government has yet to actually outline exactly what types of situation will fall into that category.

There will be a number of industry consultations before all of the auto insurance discount regulations and other changes occur. 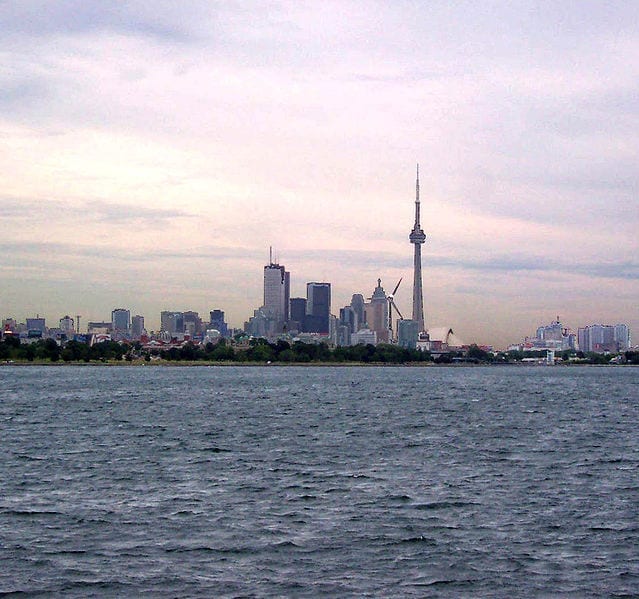 There will also be a limit to the highest interest rate that can be paid by drivers on their monthly premiums payments. It will be capped at 1.3 percent, which is less than half of the current rate at 3 percent.

Among the changes being made by the government that has been attracting the most attention has been that associated with snow tires. This is meant to function as an incentive to drivers to be able to bring down their insurance costs but also to improve the safety of their vehicles. It is not yet known just how much drivers will actually save. The finance minister in the province, Charles Sousa, was not prepared to state whether or not there was a specific figure that was being considered.

The province is also going to be taking a closer look at the insurance rates being paid by motorist across the rest of Canada, and will compare that to the level of coverage that they are receiving. This is a part of its effort to “bring these costs more in line with other provinces.” This certainly shows that there will be regulatory changes on the way to create such auto insurance discount adjustments.