The number of motorists in the state who are uninsured is already considerable and now it is growing.

According to recent statistics, the number of drivers who are using their vehicles along the streets and highways in Colorado but who do not have auto insurance policies is high and it is growing.

Insurance industry stats say drivers will be in three to four crashes in their driving years, making coverage critical.

These statistics cover everything from tiny fender benders to massive multi-vehicle pileups. When in Colorado, this situation becomes even riskier, because now there are also high odds that when a crash does occur, the other driver will not be protected by auto insurance. Speaking for the Rocky Mountain Insurance Information Association, Carole Walker explained that “Nationally we’re seeing the number of people driving without insurance go down but here in Colorado we’re seeing the reverse of that trend.”

At the moment, that industry organization’s stats show that one in every six drivers in the state are without auto insurance. 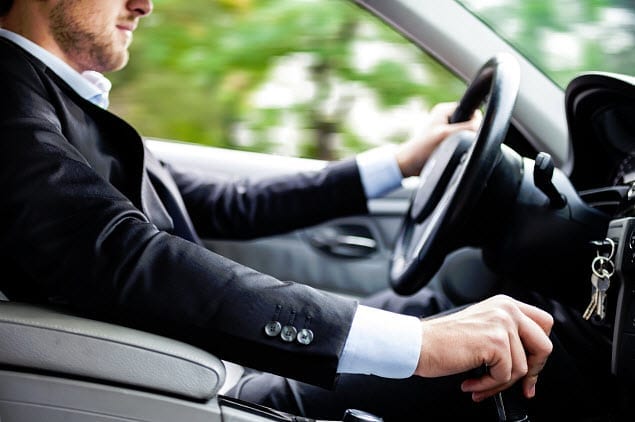 This figure makes Colorado the ninth highest state in terms of uninsured rates for auto coverage, across the entire country. Experts have speculated that this high figure in the state could be the result of issues such as bad driving histories or the high cost of car insurance policies.

Police have previously stated, based on anecdotal evidence as opposed to actual hard stats, that around one in every three hit and run cases have involved drivers who were not properly insured. To this, Walker pointed out that when drivers do have the auto insurance coverage that they need, then they are more likely to remain on the scene of an accident and take responsibility for what has happened. She said that this is, after all, one of the reasons that the coverage from a policy is purchased in the first place.