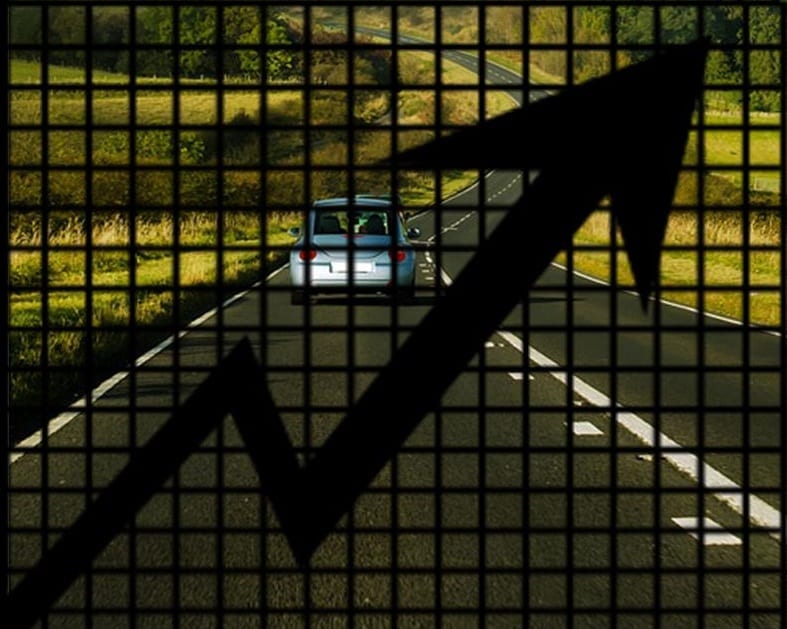 Female drivers an life coverage policyholders could find that they are paying far more very soon.

Starting on December 21, life and auto insurance companies in the European Union will no longer be permitted to use a policyholders gender as a factor in the calculations of his or her premiums.

On Friday, those insurers that have not already changed their rules will be required to do so.

This means that women who have life or auto insurance coverage will likely find themselves paying over £500 more per year for the same policy. This is because of a ruling that was made by the E.U. against gender discrimination. The insurance industry has called December 21,2012 “G-Day” because gender will no longer be included in their calculations.

The auto insurance ruling, which also affects other sectors, was first made in 2011.

This new auto insurance rule is expected to have the biggest impact on women. This is because vehicle and life coverage for female policyholders has traditionally been notably lower than the premiums paid by males. The reason is that the industry typically sees women as a lower risk than men, and has therefore been charging them accordingly.

Predictions from the auto insurance sector have been that the price of coverage for young women will likely rise by an average of 25 percent. Life premiums may increase by up to 20 percent. That said, women may still find that they will do well upon retirement, as the rates paid to them through annuities from those life products could lead to a neat retirement income. The reason is that they are predicted to increase by 6 percent for women.

Unfortunately, this will not help young women who will be facing rather daunting auto insurance premiums for the first time. An increase of 25 percent would increase the average premiums for a policy for a woman aged 17 to 22 by £531. The AA’s current estimates state that the typical premium for a young woman is £2,057, before the change. At the same time, the average for women in the same age group is over £3000.