The state held the most expensive spot for years and is now falling in the ranks toward affordability.

Michigan has fallen to fourth place in the ranking of states with the most expensive auto insurance in the country, according to a report newly released by Insure.com.

The report is released annually and provides an examination of car coverage rates.

Fourth place is a considerable improvement for Michigan, which long held onto the most expensive spot in the US. This change in rank shows that there are now three states that are less affordable for obtaining coverage for passenger vehicles.

This even represents a notable improvement over the results of the same report from 2021 when Michigan was ranked in second most expensive place. This year, the most expensive states for purchasing coverage were Florida, Louisiana and Delaware, followed by Michigan.

The researchers behind the report associate the decrease in cost for coverage in Michigan to the 2019 bipartisan no-fault reform that went into effect on July 2, 2021. 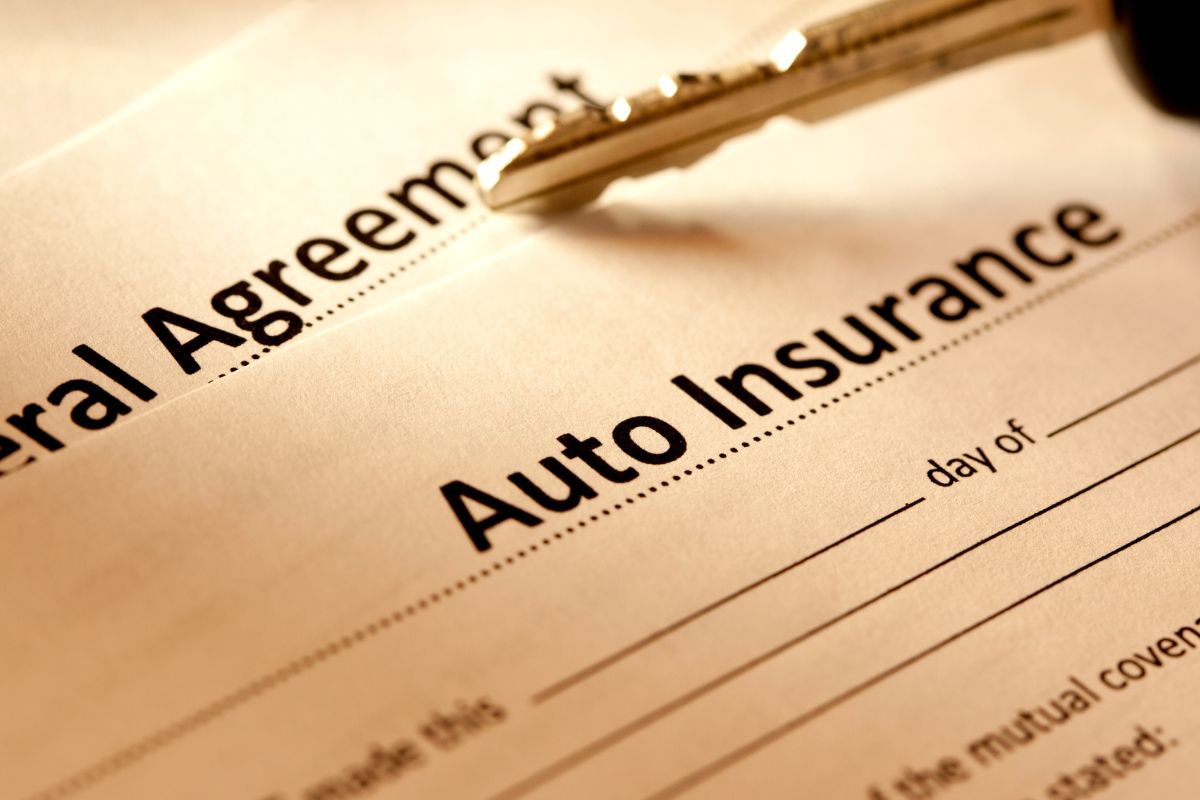 The new auto insurance affordability in Michigan is encouraging drivers to purchase coverage.

According to Insurance Alliance of Michigan (IAM) member company data, over 200,000 drivers in the state who hadn’t previously been covered have purchased a policy since the reforms went into effect. Of those drivers, said the IAM, there have been more than 83,000 who have been behind the wheel without coverage for a minimum of three years.

“Michigan once had a broken, outdated and expensive auto no-fault system. Bipartisan auto no-fault reforms have cracked down on fraud, reined in overcharging by medical providers and have provided consumers a choice – all while continuing medically necessary care and offering the highest personal injury protection coverage in the nation,” said Insurance Alliance of Michigan executive director Erin McDonough.

That said, the Michigan Public Health Institute produced a report based on a study conducted between September and October 2021 that was commissioned by the Brain Injury Association of Michigan, which determined that over 1,500 crash survivors had lost their healthcare access since the no-fault auto insurance reform became effective. That same report said that there were over 3,000 medical care employees who lost their employment and 96 care companies stated that they were no longer capable of accepting new patients with no-fault benefits.