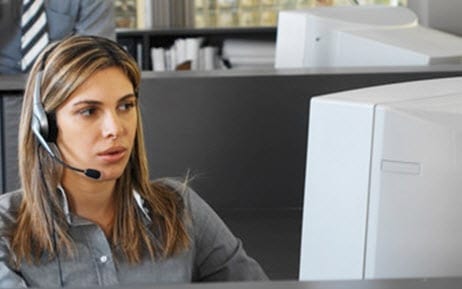 These include inquiries that were made and received by the state regulators, all within 2012.

Regulators in Massachusetts have reported that they received 10,729 communications from consumers in the state with issues regarding their auto insurance coverage, policies, and providers.

The state reported that this was the total number of complaints that were received in 2012, alone.

The report was made by the Office of Consumer Affairs and Business Regulation in the state, as well as its insurance division. The communications from the consumers involved both questions and complaints about their auto insurance. This made it the leading consumer issue that the agency faced throughout 2012.

The regulators said that there were a number of different auto insurance issues that were related to the complaints.

They said that they received a broad spectrum of different kinds of auto insurance complaints, such as those involving adjusters, denial of claims, in addition to various types of delays for the claims.

The leading five consumer issues that had to be addressed by the Office of Consumer Affairs and Business Regulation in 2012 were: auto insurance, followed by health and then home policies, and then home contractors, as well as about the “Lemon Law”, which provides consumers with protection against serious new vehicle defects.

This week, the regulators in Massachusetts also said that a total of 7,748 people contacted the Office of Consumer Affairs and Business Regulation specifically about health plan issues in 2012. The primary reason that was identified was for continuation of care struggles.

The regulators saw a large number of reasons that the health, home, and auto insurance complaints were up last year, ranging from the changes to the healthcare system in the country and the state, to the damage left behind by Superstorm Sandy, and the claims that followed in order to compensate policyholders for the amounts needed to repair that damage.

Though only a fraction of the number of complaints about auto insurance, there were also 3,079 people who contacted the Office of Consumer Affairs and Business Regulation with complaints about their homeowners protection. These primarily had to do with the weather events experienced in the state.