Rate increase approvals haven’t been approved in over two years, and that is continuing.

According to leading auto insurance companies and associations in California, the state is risking a coverage crisis in the largest market in the country because it continues to deny rate increases.

Insurers haven’t been able to raise their rates in California since before the pandemic began.

The auto insurance companies have already been making cutbacks and have said that they won’t be able to continue operating at a loss in this way. They have pointed to Insurance Commissioner Ricardo Lara’s refusal to permit rate increases in the state.

As a component of Lara’s overall strategy to compensate customers whom he said were overcharged throughout the earliest months of the pandemic – when California’s roads saw substantially less traffic due to the state’s stay-home order – the companies were required to send the difference in their premiums back to the customers. Lara’s office didn’t disclose how much they have estimated that insurers continue to owe consumers. That said, the Consumer Watchdog advocacy group places the total at higher than $3 billion. 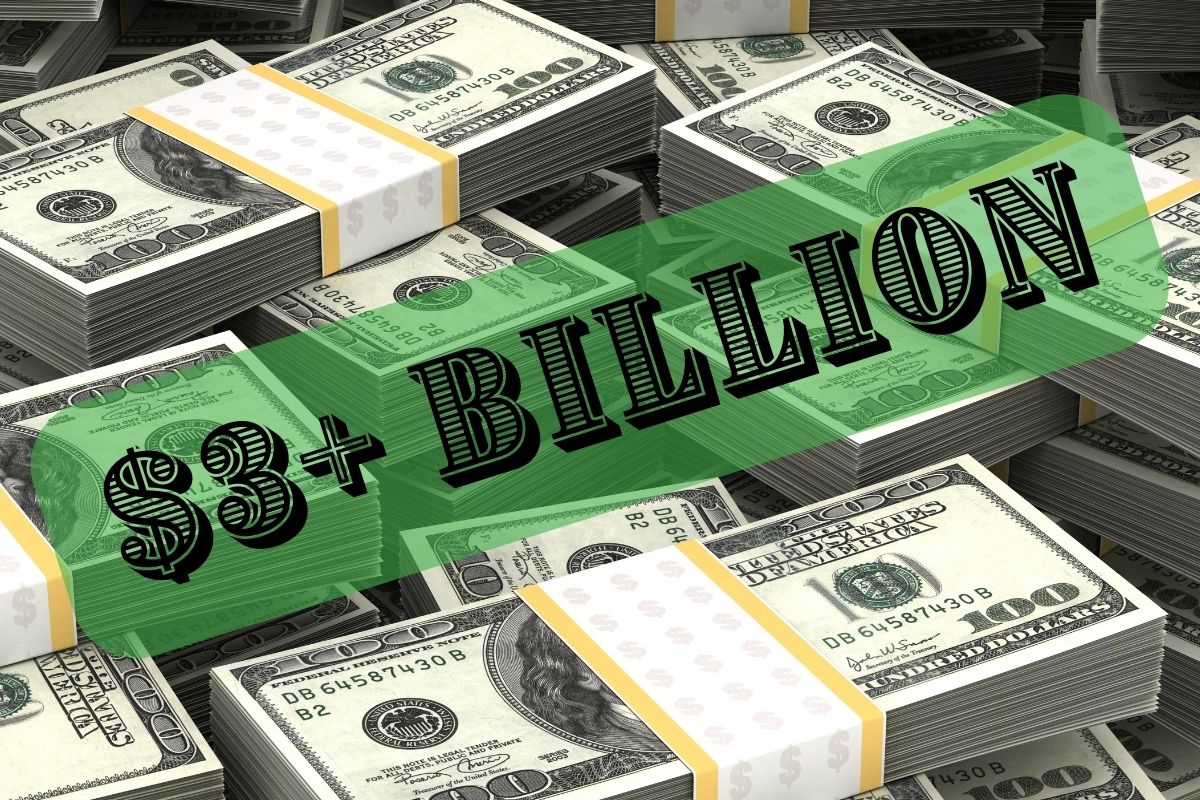 According to Allstate, State Farm, Liberty Mutual, Kemper, and Geico, they were required to pay more in claims than they were able to collect in California premiums in the first half of 2022. That said, they were reporting a profit as recently as the close of 2021.

Lara’s office says the pandemic is not over, so auto insurance companies still cannot raise rates.

“Data we collected directly from the insurance companies themselves shows many of them failed to fully return premiums that they overcharged consumers,” said Michael Soller, California Deputy Insurance commissioner. A portion of the department’s strategy is “to make it right for consumers who continue to have been overcharged on premiums during the pandemic.”

That said, last year, a state appeals court ruled that the Insurance Commissioner does not have the authority to require “retroactive rates and refunds.” The Supreme court of the state declined review. Lara’s office has been narrowly interpreting the ruling. Insurers, on the other hand, have been calling it a blanket ban on Lara’s strategy for imposing additional refunds.

The argument with auto insurance companies has arisen as Lara runs for re-election against Robert Howell (R), who isn’t expected to place Lara’s position at much of a risk.