The insurer recently issued a release pointing to a 400 percent rise in these thefts since 2019.

State Farm has released an update to a previous report it has made regarding recent trends in auto insurance claims having to do with catalytic converter thefts.

The trend, though already bad in the last report, has only managed to worsen across the country.

The auto insurance claims data from one of the largest car insurers in the country showed that from July 2021 to June 2022, thefts in catalytic converters rose by 109 percent countrywide, based on the number of filings compared to the prior year. State Farm customers reported over 43,219 catalytic converters stolen within that period. The 12 months before that saw just over 20,600 of the components stolen. 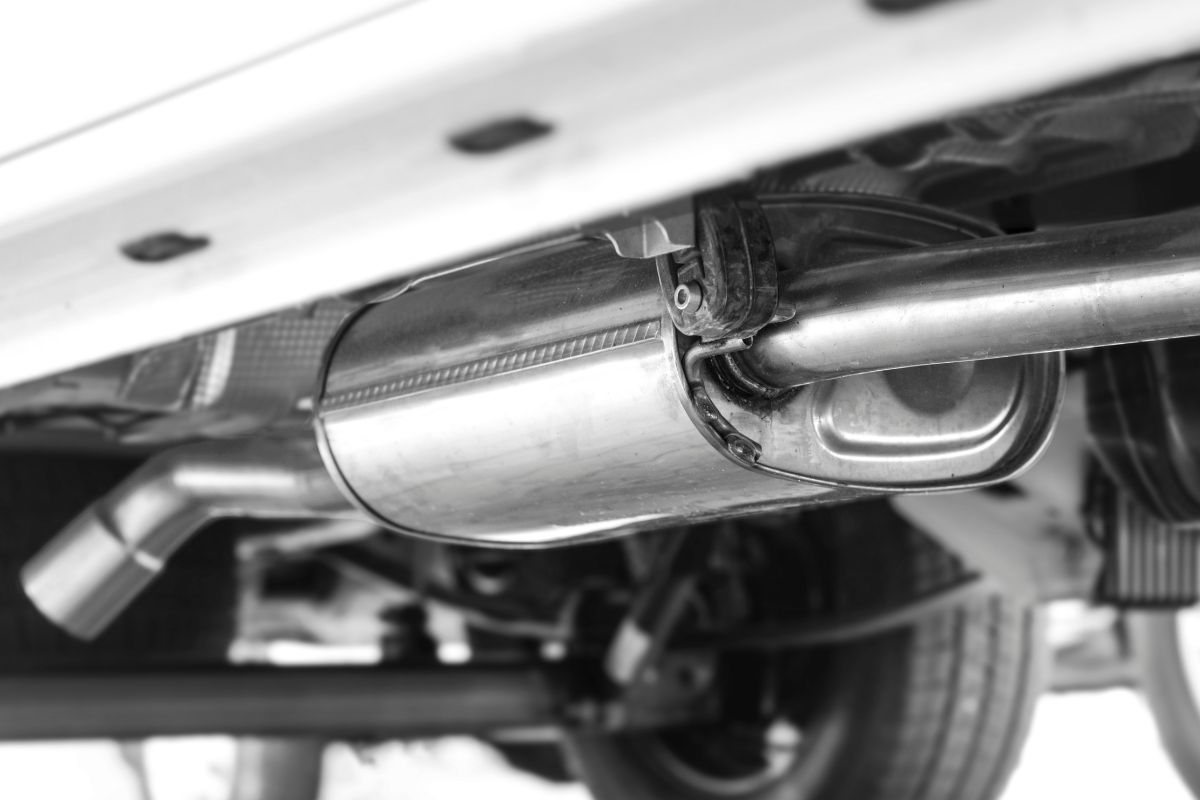 There were already more than 23,000 catalytic converter theft filings in the first half of this year among State Farm policyholders. The data from the report indicated that the top five states in which these thefts are occurring are California (where 24.5 percent of the country’s filings took place), Texas (13.58 percent), Illinois, Washington, and Minnesota.

The auto insurance claims reflect a rise in the theft of this exceptionally expensive vehicle part.

Gas- and diesel-powered vehicles will have at least one catalytic converter built into the exhaust system. This has been a requirement in the United States since 1975. The part plays a role in reducing the number of contaminants emitted from a vehicle’s exhaust pipe.

The part itself contains rare metals, which typically include platinum, palladium or rhodium. As a result, each one can be worth several hundred dollars to several thousand. The thieves will either resell the part as it is, or they might even remove the metals to sell them on their own.

Unfortunately, this part is quite easy to remove, especially in taller vehicles such as SUVs. Once it has been taken off, the car will still start, but it will rumble loudly and very noticeably. The check engine light might also come on.

Fortunately, comprehensive coverage will protect vehicle owners against the full expense of this type of a theft, as is the case with any of the other parts or the entire vehicle. That said, to avoid having to make auto insurance claims in the first place, insurers recommend parking in a well-lit place, have a security camera aimed at the car in its spot, engraving the VIN on the catalytic converter, and installing a sensitive alarm system.