Though these crashes reach their high point in November, numbers are already rapidly rising.

As auto insurance claims relating to crashes with animals rise this month and are expected to continue to do so into November, State Farm is recommending that drivers be especially cautious behind the wheel.

Deer are traditionally the most commonly reported type of crash involving hitting wildlife.

According to a recent news release from State Farm, statistics suggest that there is an average increase in crashes involving wildlife of 7.2 percent. Most commonly, these crashes involve deer. That said, not all animals struck are wildlife. Dogs and cats are also often victims, though they don’t require auto insurance claims as frequently as larger animals that can damage vehicles to a greater extent.

While the trend of increased collisions with animals hits a high point in November, it starts a sharp climb beforehand, particularly in October. As a result, State Farm is hoping to draw driver attention to this fact so that they then place their attention more effectively on the road. This way, people will be more likely to know what to watch for, and how to reduce the risk of a damaging or deadly collision. 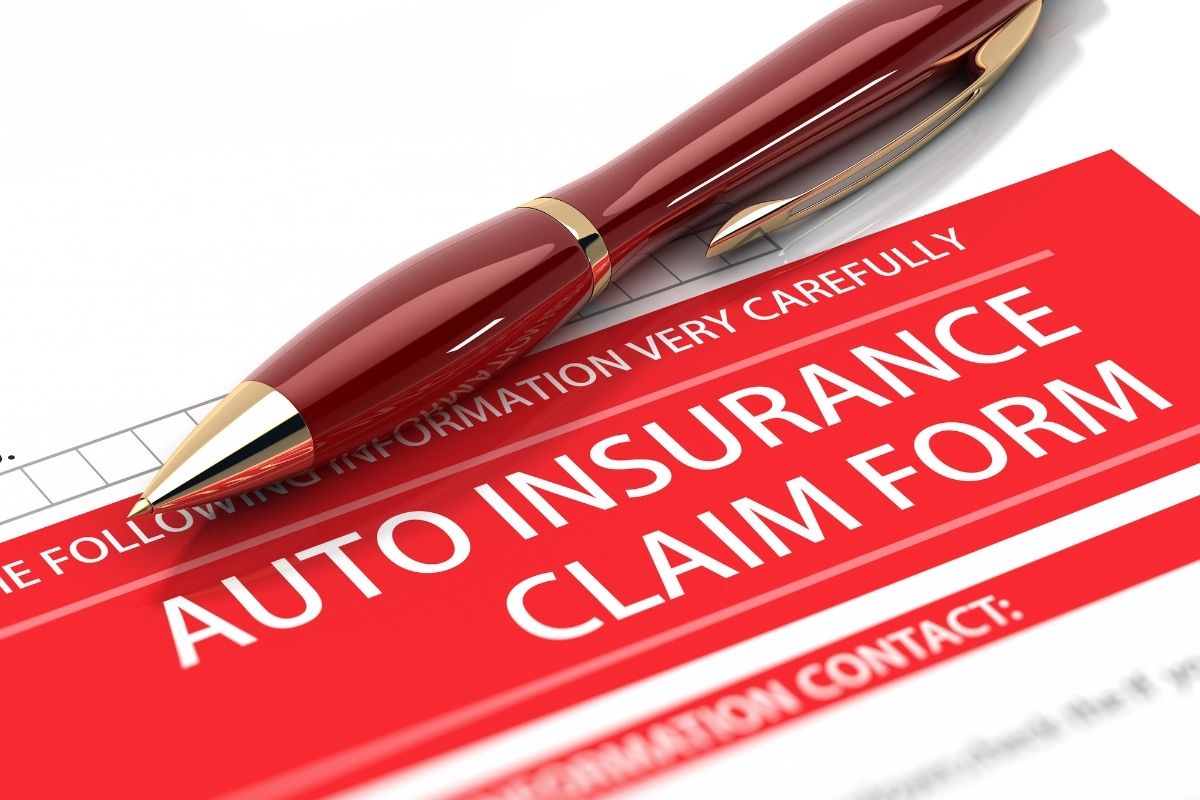 Crashes between motor vehicles spike at this time of year in every state. Though they occur throughout the year, it is in November, October, and December, in that order, that they are the highest.

Drivers are reminded to be focused on the road when they drive, and to leave distractions aside in order to increase the opportunity to avoid collisions with animals such as deer. This includes driving while sober and while leaving devices such as phones aside, including making hands-free calls during the hours at dusk and dawn when the risk of collisions with animals is highest.

State Farm also recommends additional methods of avoiding collisions with animals that would lead to auto insurance claims. These include strategies such as avoiding speeding – one of the behaviors most frequently associated with these types of crashes – and knowing how to scan for animals and spot them even when light is lower causing reduced visibility.