This new legislation is designed to close the coverage gaps for drivers in this type of program.

Governor Jerry Brown has now signed a controversial bill that is meant to provide a compromise and close the auto insurance gaps while at the same time calling for increased oversight of the rapidly growing industry of ridesharing companies and programs in California.

The announcement made by Uber stated that the hiring would place a focus on bringing in military service members. This is notable as only a handful of weeks ago, ridesharing companies had been stating that this auto insurance bill would lead to “the end of ridesharing in California,” saying that the requirement for a $1 million policy to be carried for drivers when riders weren’t even in the car was greatly excessive.

Extensive negotiations went on with regards to this auto insurance bill throughout the summer. 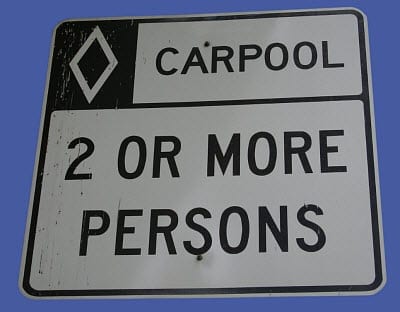 This has considerably decreased the size of the insurance policy that those companies are required to carry for their drivers, which then led the largest firms, such as Uber and Lyft, to stand behind this legislation. These types of programs have become quite popular in cities across California, as well as in many states throughout the country, over the last few years.

Assemblyperson Susan Bonilla (D-Concord) was the author of Assembly Bill 2293. She recently stated in a press release that “creates a personal insurance firewall to ensure personal insurance auto policyholders will no longer subsidize the commercial activity” of ridesharing companies.

The $1 million in commercial auto insurance coverage is still required as per the rule set into place by California regulators last year, when passengers are actually in the cars. This latest bill clarifies when that coverage requirement becomes effective.