Compared to last year, there has been a 5.5 percent decrease in accidents with wildlife.

State Farm has released its statistics this year for auto insurance claims made as a result of animal collisions, and the news is good as the instances have decreased by a substantial 5.5 percent.

It should still be noted that November is considered to be the most dangerous month.

From July 2021 through June 2022, there were an estimated 1.9 million collisions with animals on roads across the United States. Still, that is a decrease of 5.5 percent when compared to what it had been during the 12 months beforehand. This, according to an auto insurance analysis on the subject conducted by State Farm. 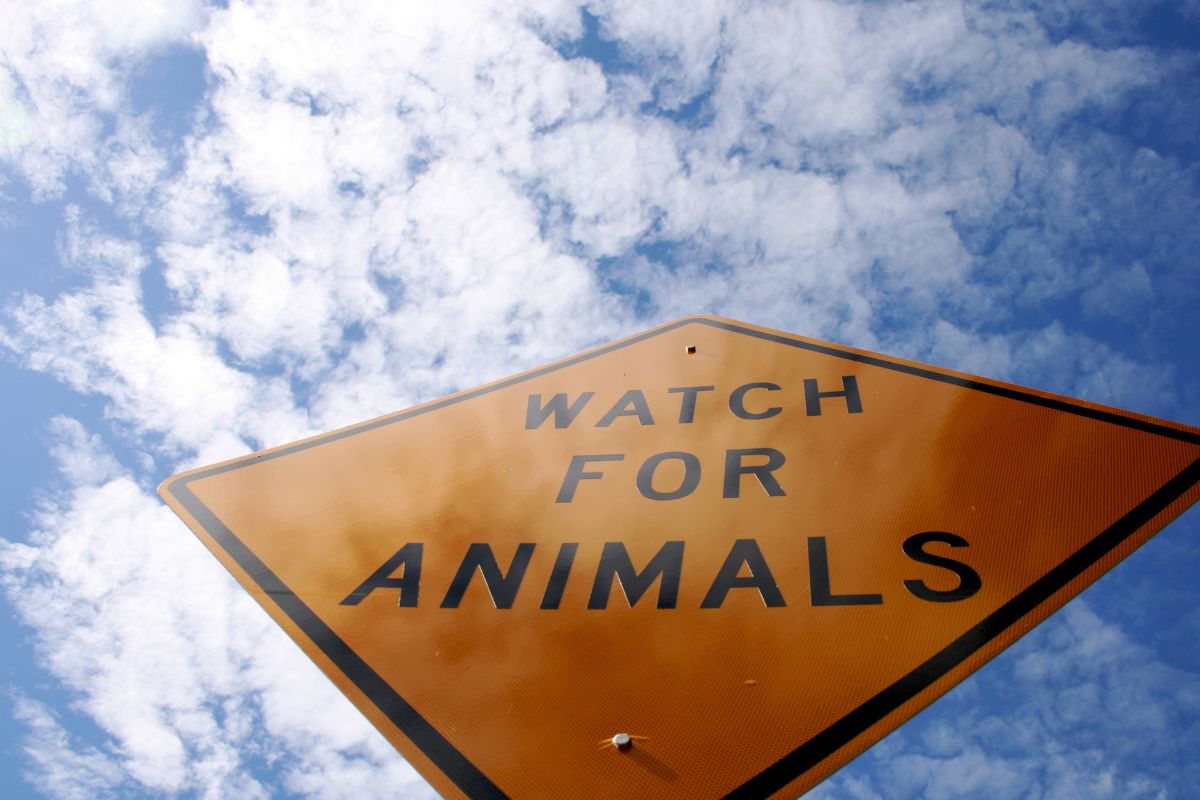 Collisions between vehicles and wildlife happen year-round and in every state across the country. That said, according to data from the insurer, the most dangerous months for accidents with animals are November, followed by October and December. This has been consistently the case for several years.

Pennsylvania is the state where the most auto insurance claims were filed due to animal collisions.

Drivers in Pennsylvania reported an estimated 155,093 collisions with animals across the industry. The likelihood of a driver in that state striking an animal while behind the wheel is 1 in 58. The type of animal most likely to be struck by a motorist, by far, were deer, followed by “unidentified animals”, then rodents.

Often, these collisions will lead to animal roadkill. That said, with larger animals or loss of vehicle control, they can lead to injured drivers and passengers or even deaths. The auto insurance claims report varying degree of vehicle damage, from a dent in the car to a completely totaled vehicle. Many factors contribute to the outcome, including the animal struck, the speed at which the vehicle was traveling, and others.