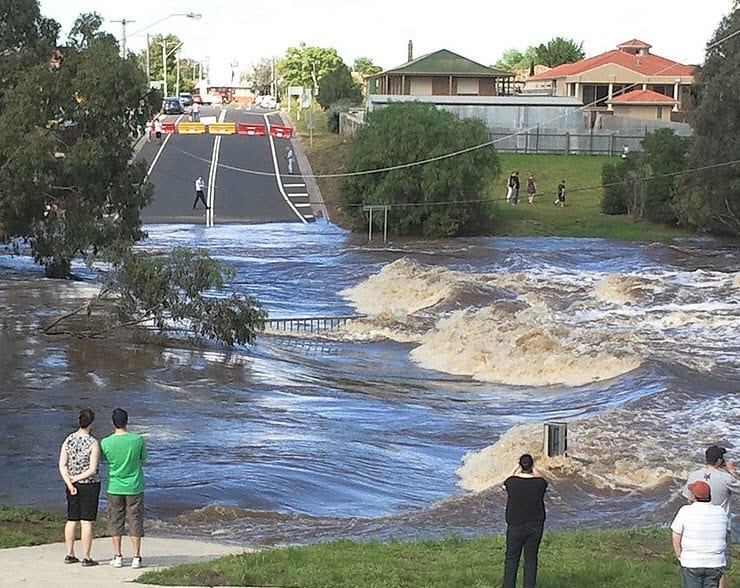 This year’s natural disasters have reaped a heavy toll on the Australian insurance industry. A number of floods, cyclones, wildfires and other storms have generated a multitude of claims throughout the country, totaling more than $4.39 billion in insured losses. The Insurance Council of Australia (ICA) calls the disasters the worst in recent history. The impact of natural disasters will only get worse if the government does not take measures to protect communities, according to Rob Whelan, chief executive of the ICA.

The majority of homes and businesses in regions struck by catastrophes have been repaired, but the recovery effort is far from over and the economic impact of the disasters may linger for several years. Swiss Re, a global reinsurance organization, claims that the disasters in Australia were a significant contributing factor to the costs of worldwide catastrophes. The company says that, overall, 2011 cost the world’s economy some $350 billion. With unexpected storms hitting the U.S. early this week, that total is still climbing.

Whelan claims that the government should take steps to pre-empt natural disasters but passing new regulations that would improve the standards of construction and allow for more stalwart protections against floods to be built. The government may also need to resolve some problems with its use of land, which was a major problem earlier in the year when fires born in the wilderness made their way to homes and spread quickly thereafter.