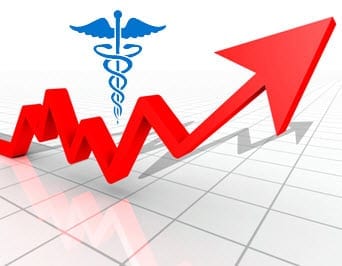 Self-insurance may be an option to mitigate health insurance costs

City has capability to adopt self-insurance by 2013

According to an assessment from Wells Fargo Insurance issued in June of this year, Augusta is considered ready to become self-insured. Lisa Kelley, a representative for Wells Fargo Insurance, has been collecting information from insurance companies within the city and has determined that Augusta has the capability of becoming fully self-insured by January 2013.

By becoming self-insured, the Augusta Commission would establish a large financial pool which would be responsible for handling the health care costs of employees. City officials believe that this would mitigate the growing costs seen in the health insurance sector and ensure that employees continue to see the benefits they have come to rely on. There are concerns, however, that the pool will not be expansive enough to cover all the claims that the city may see through its self-insurance scheme.

Effect self-insurance will have still not fully understood

The Augusta Commission has yet to announce its official plans concerning self-insurance. City officials must still weigh the benefits of self-insurance against the drawbacks before making a commitment to a course of action. How such a move might affect employer-sponsored health insurance and the city’s insurance market is difficult to predict. There are also concerns over the city’s ability to negotiate an agreement with insurance companies concerning its plans.