This coverage will be available for owners of any of eight models of mobile devices.

AT&T has announced that it will be selling smartphone insurance to cover a limited number of device models. This policy is designed to be somewhat different than the standard cell phone coverage.

Overall, the smartphone insurance from AT&T sounds like the traditional form of coverage. Should the mobile device screen break, the company – and its insurance provider, Asurion – will receive the claim. A deductible is paid and arrangements are made for repairs while a temporary replacement device is provided in the meantime. Alternately, some policies arrange for a direct trade-in for the same or a similar device.

However, starting November 15, 2016, people who have the right model of phone can pay $89 per year for coverage that will send out a technician to repair the screen the same day the insurance claim is filed. Though there isn’t a guarantee for the same-day repairs, that is the goal.

This smartphone insurance could be highly appealing for people who don’t want to trade in their devices. 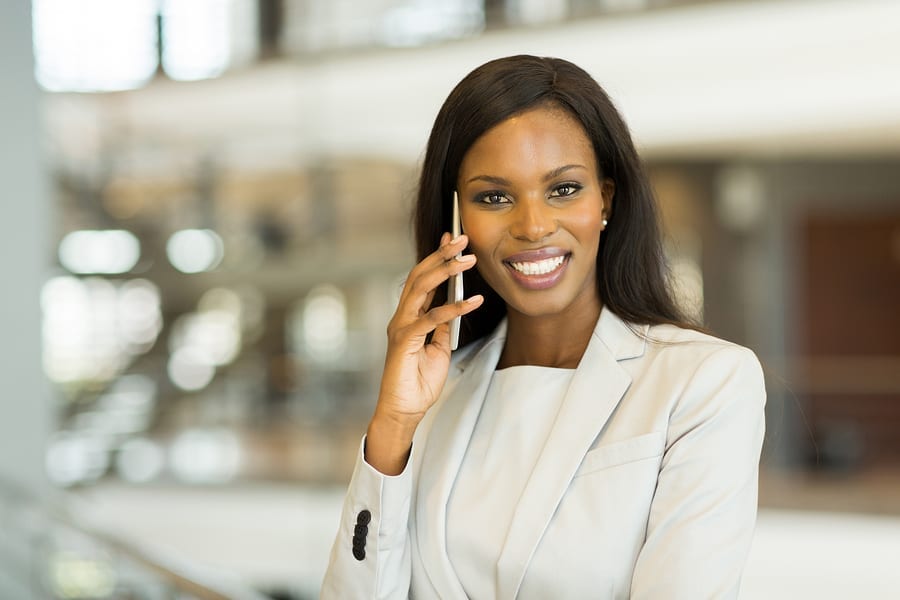 For people who don’t have time to wait for their phones to be repaired this can be highly appealing. This may also have a great deal of draw for people who don’t want to have to go through the trade-in process. Moreover, this has the potential to save customers some money. The typical insurance deductible for replacing a high-end smartphone (the only ones covered by this plan) is usually between $150 and $225. Therefore, the premium of $89 is notably lower and will generally have the repaired phone in the customers hand that same day.

The mobile phone models that qualify for this smartphone insurance coverage include: Samsung Galaxy Note 4, Galaxy S5, Galaxy S6, iPhone 6, 6 Plus, 6S, 6S Plus, and SE. The service is launching across the country but only in specific markets. It will begin in 14 cities on November 15. From there, it will expand by an additional 30 cities nationwide with the start of December. It’s unclear as to whether the company intends to broaden its reach further than that in the future.