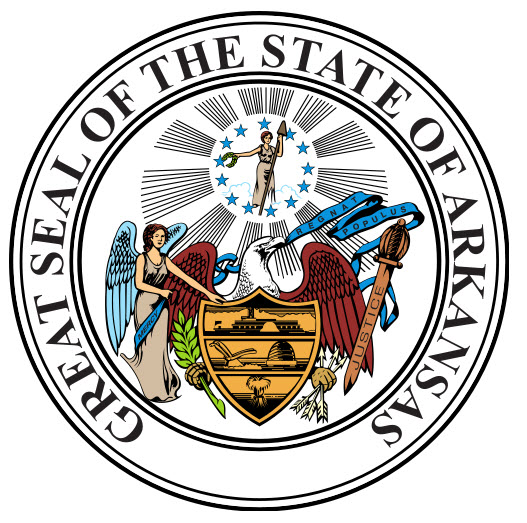 Health insurance continues to cause controversy in the US

Health care reform continues to be a controversial topic throughout the U.S. Many states have chosen to oppose the federal Affordable Care Act, despite the law being upheld by the Supreme Court in 2012. While some states oppose the law as a whole, many others oppose only specific provisions of the law, which has lead some political leaders to take innovative action on the matter in order to ensure that the law is able to provide the benefits to consumers as it is meant to. Health insurance exchanges have, therefore, been receiving more attention.

Arkansas aims to expand health insurance exchanges instead of Medicaid

In Arkansas, Governor Mike Beebe has decided to partner with the Department of Health and Human Services in order to formulate an alternative to expanding the state’s Medicaid program. The expansion of Medicaid is a provision of the Affordable Care Act. This provision has become very controversial because of the costs associated with such an endeavor. The provision aims to address some of the issues that exist with the federal program by broadening eligibility, allowing more people to receive coverage through the program and creating the potential for the program to collect more funding.

Governor Beebe has little interest in expanding the Medicaid program of Arkansas, but believes that state residents could benefit through the expansion of subsidized private health insurance exchanges. The state is home to several such exchanges, which offer health insurance coverage to those looking for alternatives to the policies offered by large corporations. These exchanges also provide consumers with access to coverage if their employer-sponsored health insurance plans do not offer benefits suitable for their health needs. According to Governor Beebe, the Department of Health and Human Services has been very open to the idea of expanding these private exchanges.

Partnership may serve as example to other states

Arkansas is currently focusing on its network of subsidized private health insurance exchanges instead of its Medicaid program. The Department of Health and Human Services is providing adequate funding to see the expansion of these exchanges actualized. The partnership between Arkansas and the Department of Health and Human services has begun to shed some light on the flexibility of the Affordable Care Act, which may encourage other states to work with the federal government to find some way to see the health care reform law implemented.