Arkansas health insurance could be affected by expansion of Medicaid

Arkansas Insurance Commissioner Jay Bradford has begun touring the state in order to promote the expansion of the state’s Medicaid program. The state’s Legislature is set to vote on a bill on February 1 that will provide the necessary funding for health care initiatives. According to Commissioner Bradford, expanding the state’s Medicaid program should be a top priority for legislators that are concerned about health care and the availability of health insurance in Arkansas. 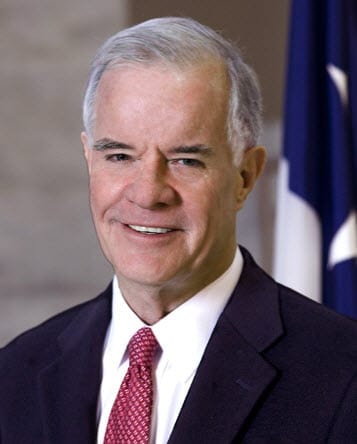 Bradford has been touring the state and speaking with various groups concerning the benefits of an expanded Medicaid program. Bradford suggests that unnecessary politics is making the issue more complicated than it needs to be and claims that some lawmakers are looking to derail advances in health care simply because they do not like the Affordable Care Act. The Commissioner claims that his office has been swamped with calls from consumers that are afraid they will lose their health insurance benefits because of the Affordable Care Act. The misinformation that has been spread throughout the state is one of the factors that contributed to the launch of the Commissioner’s tour.

Expansion of Medicaid is already underway

Arkansas is currently on track to privatize its Medicaid program. In February, lawmakers will vote on the funding that will be needed to complete this process. This funding will be used to identify those that would be considered eligible for Medicaid coverage under the program’s expanded principles. Those that fall below 138% of the federal poverty level will become eligible for Medicaid coverage, but the state must first determine who these people are and why they fall so far under the poverty level.

Commissioner Bradford is eager to ensure that all Arkansas residents have access to appropriate information so they can make informed decisions concerning their health insurance coverage. The Commissioner suggests that if Medicaid is not expanded, the state’s hospitals and other health care organizations could be put at serious financial risk, which would affect people’s health insurance coverage.