Technology billionaires have been reportedly purchasing this additional method of protecting themselves.

Tech billionaires are reportedly looking beyond traditional coverage as they buy up “apocalypse insurance” as a way to survive if the worst should happen. The super-rich in America have reportedly investing in various forms of protection if civilization should ever crumble.

The Doomsday Clock was just moved forward by another 30 seconds, bringing us two and a half minutes to midnight.

While still highly unlikely, society as we know it is closer to crumbling as a result of government collapse, pandemic or a major natural disaster. Apocalypse insurance in those cases would not be available through traditional means. A typical insurance company could not provide these customers with the ability to survive in such a circumstance.

Therefore, instead of buying more protection in the form of a regular insurance policy, a growing number of billionaires are investing in stockpiles of guns, according to an interview in the New Yorker.

Apocalypse insurance includes guns, ammunition and property in a number of isolated locations. 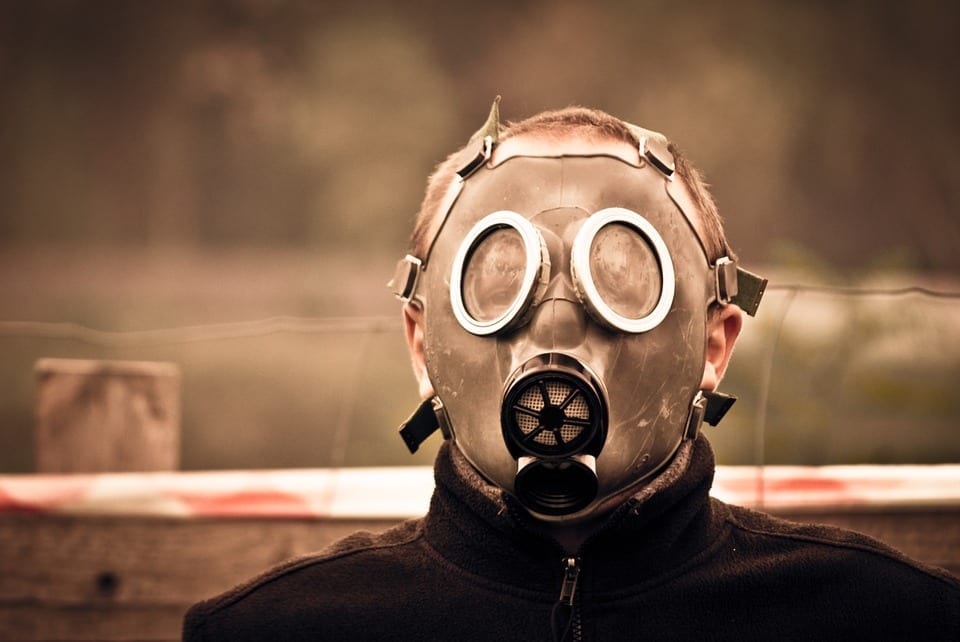 In fact, the interview with a number of billionaires showed that some of them had actually made quite specific preparations. For instance, some of them had gone to the extent of obtaining laser eye surgery in order to eliminate their need for contact lenses and glasses, which would not be readily available in a post-apocalyptic world.

An investment firm head told The New Yorker that “I keep a helicopter gassed up all the time.” He also added that “I have an underground bunker with an air-filtration system,” and “A lot of my friends do the guns and the motorcycles and the gold coins. That’s not too rare anymore.”

While these extremely wealthy Americans are using traditional insurance policies to protect their homes, vehicles, companies (and so on) against more moderate perils, it is clear that there remains a concern about a much more widespread collapse. The days of feeling as though the collapse of civilization were an impossibility have passed for many billionaires.

It’s clear with the “apocalypse insurance” they want covering them in the ultimate worst case scenario will not be provided by a source that could collapse along with civilization.