New data from the American Bankruptcy Institute shows uninsured people are twice as likely to file.

Just as data is being released saying that while most Americans now have a health insurance plan, many remain underinsured, another study’s results have indicated that coverage is still making a difference. The American Bankruptcy Institute has shown that the uninsured have twice the likelihood of filing bankruptcy compared to those with coverage.

The research showed that covered individuals whose policy was interrupted were twice as likely to go bankrupt.

In fact, the data published by the American Bankruptcy Institute showed that a gap of health insurance plan coverage of only two years causes the risk of bankruptcy to spike twofold. It’s important to note that as fascinating as that connection may be, it is correlation and not necessarily causation. There may be additional financial factors to influence the risk of bankruptcy among those who do not have a medical policy.

Still, despite the nature of the health insurance plan research, data after the ACA suggests more.

Since the Affordable Care Act went into effect, there has also been a reduction in bankruptcy filings by 50 percent. This indicates that there may be something to the data presented by the American Bankruptcy institute.

According to information published in Consumer Reports: “Although courts never ask people to declare why they’re filing, many bankruptcy and legal experts agree that medical bills had been a leading cause of personal bankruptcy before public healthcare coverage expanded under the ACA. Unlike other causes of debt, medical bills are often unexpected, involuntary, and large.”

That publication also cited a study published in 2014. Daniel Austin, bankruptcy attorney and professor, wrote the study in which he “found that medical debt is the single largest factor in personal bankruptcy.” That said, this year, the American Journal of Health released research showing that the Affordable Care Act didn’t decrease the total number of medical-related bankruptcies in the country. This indicates that 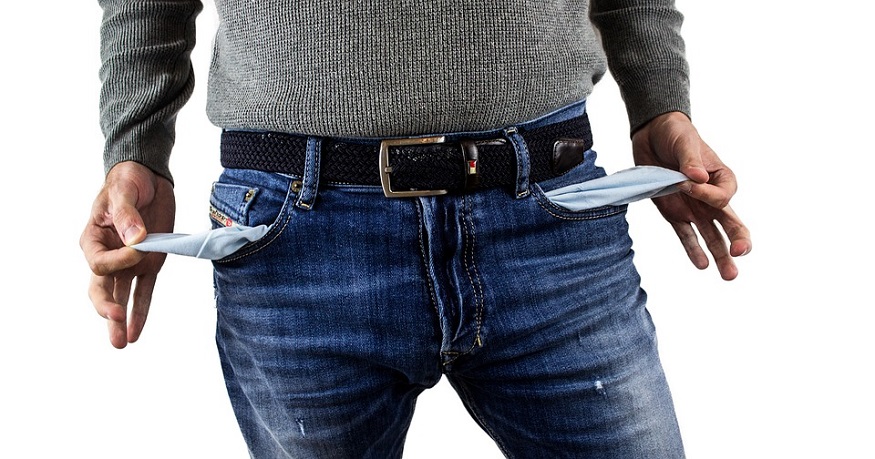 while more people have a health insurance plan, the risk of medical costs leading to bankruptcies has yet to be eliminated.