Millions of people are buying health plans off the marketplaces to avoid massive rate hikes.

As premiums are headed skyward at many health insurance exchanges, people are looking for alternatives. Many Americans have decided to stop shopping in those official markets. Instead, they are purchasing health plans through insurance companies off the exchanges.

The purpose is to try to avoid being faced with the rate hikes that are often in the double digits.

The Obama administration is working to reverse this trend. The goal is to make health insurance exchanges more affordable and prevent consumers from going elsewhere. It isn’t yet known which specific driver has sent consumers to purchase coverage directly through insurance companies instead of the marketplace. Some have speculated that it may have been the dramatic news headlines regarding rate hikes. If that is the case, it is likely that the trend will continue to send consumers away from the exchanges.

Some believe the headlines are convincing consumers that the health insurance exchanges are in rough shape. 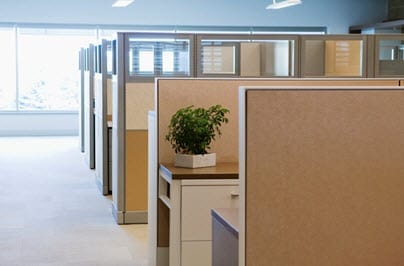 According to American Enterprise Institute resident fellow Tom Miller, “If it is a bad year in the exchanges and the ship is sinking, people will figure out a way to find a life raft.” That said, Miller also added that “I do not see them fleeing in large numbers.”

Last week, the Obama administration announced that there will be an average premiums increase of 25 percent in 2017. Moreover, in many states, consumers will not have as many health plans from which to choose on the exchanges. Therefore, some consumers may choose to shop off marketplace not only because they are seeking cheaper premiums. They may also be looking for more options.

Consumers are being cautioned to carefully consider their choice to shop off the insurance exchanges. The reason is that if they purchase health plans directly from insurance companies, they will not be eligible for subsidies. That said for consumers that already know they won’t qualify for those subsidies, leaving the health insurance exchanges may provide them with a broader spectrum of options and, potentially, lower premiums.

The Department of Health and Human Services (HHS) recently released a report indicating that 6.9 million Americans currently purchase their coverage in the individual market.