Insurers in the US are paying out far less than expected in connection with pandemic related deaths.

When the pandemic first struck the United States, insurers had assumed that payouts for life insurance coverage would sharply spike. They had predicted that deaths from COVID-19 complications would lead payouts to skyrocket. However, several months in, they are finding that they aren’t paying out nearly as many claims as expected.

This is largely because those dying from the virus have disproportionately low or lacking insurance.

Over the last few weeks, a number of insurers have greatly reduced their exposure estimates. These are measured by life insurance coverage payouts per 100,000 US COVID-19 fatalities. The estimates have been reduced by an average of 40 percent to 50 percent, according to analyst Andrew Kligerman of Credit Suisse in a Wall Street Journal report.

There are two primary groups driving the fast exposure reduction: minorities and older Americans. The issue regarding the policies of older Americans is simple to explain. Older individuals typically carry smaller policies than those who are younger and who are still in the workforce. People who are still young and working also typically have expenses that need to be covered by their incomes, including supporting partners and families, making mortgage payments, and so on.

CDC data issued in mid-September showed that about four out of every five deaths associated with COVID-19 in the United States were people who were 65 years and older. Since they typically have less coverage than the average American, it explains why payouts have been smaller.

Black Americans typically purchase modest policies aimed specifically at covering the costs of funerals and burial. This demographic is less likely to purchase larger and more expensive policies that would cover additional expenses that loved ones would continue to face in the absence of the deceased person’s income.

This reduced life insurance coverage among Black Americans also helps to explain why insurers are facing lower payouts. Black Americans have been disproportionately affected by the pandemic. Over one in five COVID-19 related deaths have been non-Hispanic 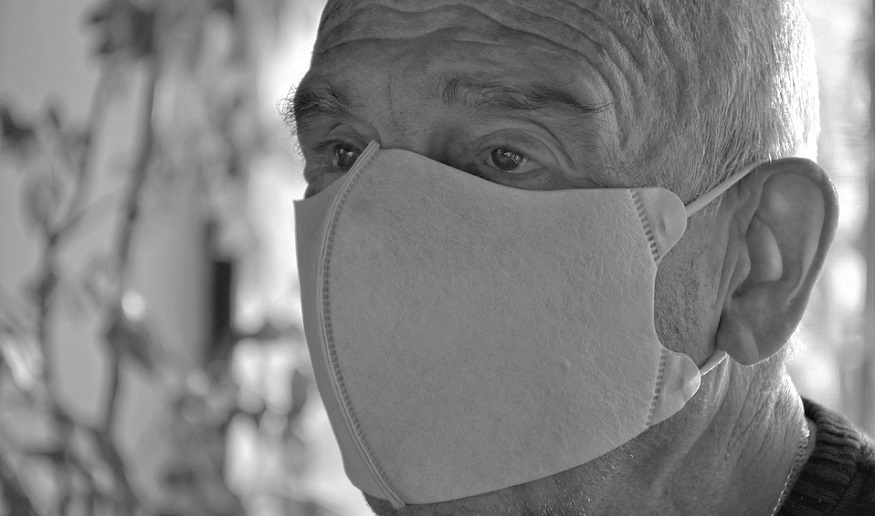 Black people, despite the fact that they represent about 13 percent of the overall American population.