Following the December 23 attack on the Ukrainian grid, the U.S. is taking a closer look at protection.

American utilities are currently looking into the types of cyber insurance that might be available to them, in order to protect themselves against what could potentially result in multi-billion dollar losses if an attack similar to the one that struck Ukraine on December 23 were to happen in the U.S.

Last year, hackers caused power outages that left over 80,000 people in the country in the dark.

The incident in Ukraine was the first time a cyber attack had ever caused a power outage. That said, this is one of only a small number of hacks that have ever led to actual physical impacts on utilities infrastructures as opposed to leading to damages that were exclusively digital; such as the loss or theft of stored data. Should a similar event occur in the United States, it could potentially leave utilities crippled and millions of people could be left without power. For that reason, utilities companies are now looking into cyber insurance to see what protection is available to them in the case of such a catastrophic event.

Cyber insurance has been found to be greatly lacking in providing coverage for such a catastrophe in the U.S. 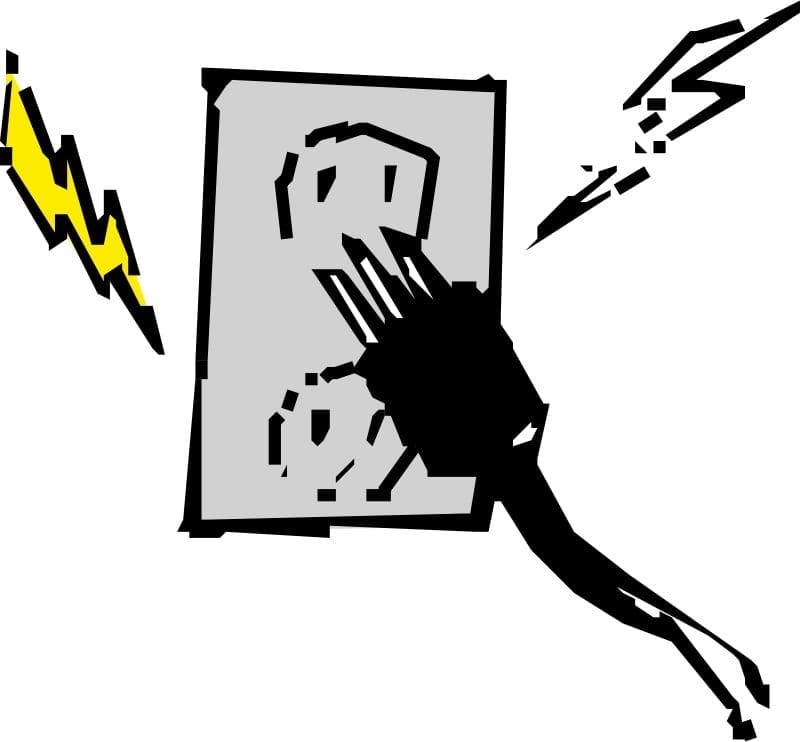 If the United States were to experience a similar scenario to what happened in Ukraine, it could not only cut the power for millions of people, but it could also cause over $200 billion in harm to the American economy, according to the results of an insurance study that was conducted in 2015.

Reuters recently reported that it had been informed by insurance companies, brokers, security experts and attorneys who were representing utilities that the attack in Ukraine opened the eyes of the world.

They said it suddenly became clear that there was no solid understanding as to who would be responsible for what costs if such an attack should happen, and whether or not adequate cyber insurance was in place for various different types of hacking scenario. Now, the issue is being taken more seriously as the threat has become more “real” and utilities are trying to determine exactly what coverage they have and precisely what they need to obtain.