The trade association for P/C insurance leaders will use the coalition to make notable improvements.

As Brexit Day in March 2019 moves ever closer, the American Insurance Association was undaunted and joined a coalition between the United States and the United Kingdom.

The goal is to boost discussion from both countries regarding investment and trade in the industry.

The American Insurance Association is the property and casualty insurance industry trade association. It recently announced it would join the American side of the Financial and Related Professional Services Coalition with the U.K. This launches an entirely new component to the relationship between the two countries.

The hope is that it will encourage improved communication from both countries regarding investment, trade and other important issues in the financial and insurance industries.

“With the advent of Brexit, the trade and regulatory relationship between the U.S. and the U.K. may change significantly in the near future,” said A.I.A. vice president and chief international counsel, Steve Simchak. Simchak has been the leading force behind the U.S. side of the coalition.

The American Insurance Association and the U.K. bring together two giant global markets.

“Since the UK and the US are arguably the two most [well-known] insurance markets in the world, we felt it was very important that the insurance industry both in the US and in the UK be part of the collaborative efforts amongst the financial services industries to engage with both of our governments on bilateral trade and regulatory issues,” said Simchak.

The coalition has been in development for several months. That said, the A.I.A. more recently determined that it would work well for both the U.S. and the U.K. insurance industries to work with each other and coordinate their communications with each other as well as with their own governments, reported Insurance Business Mag. 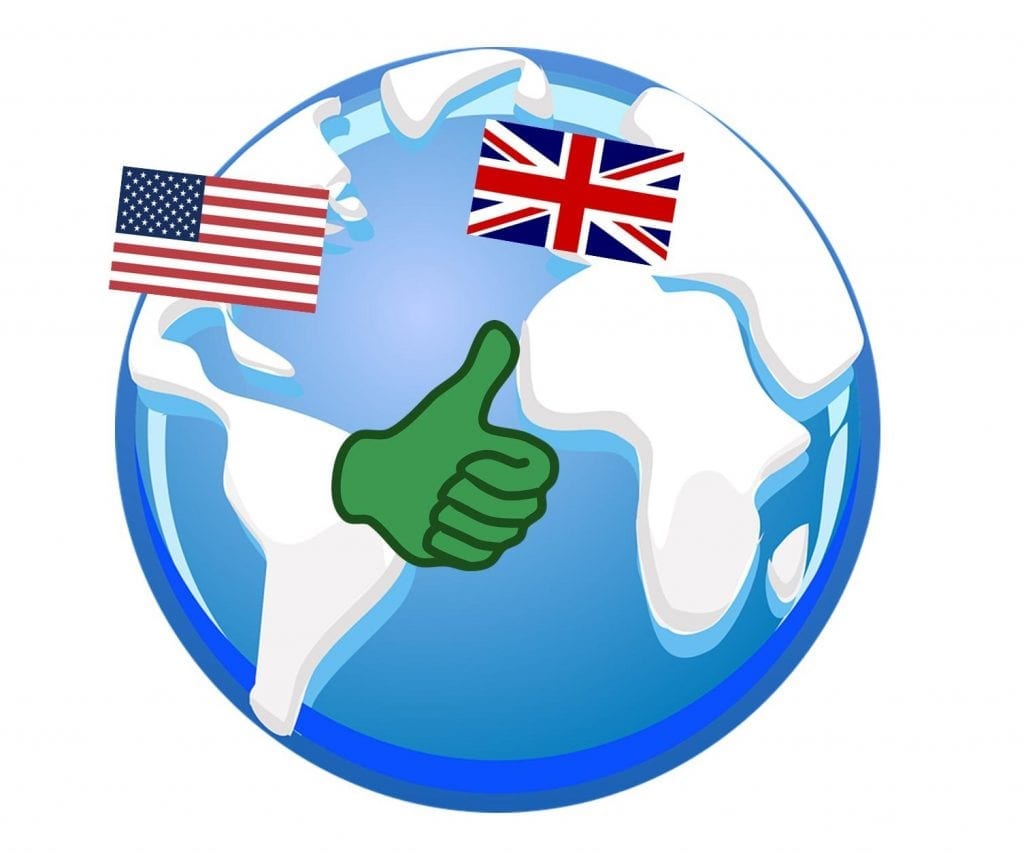 There are three primary themes to the coalition in which the American Insurance Association is now a participant. The first is to promote greater regulatory cooperation in order to boost the benefit to investors, clients, and market participants. The second is to encourage greater access to cross-border markets. The last is to recognize the impact of the evolving technological landscape on financial services.