The United States has now approved a coverage for craft traveling into Cuban waters.

American boat insurance is now available to boaters traveling from the United States into Cuban waters. Marine insurance company, Pantaenius, will be offering policies for this situation. This may reduce a considerable barrier to Cuban travel for the purposes of cruising and fishing.

While the embargo for travel to Cuba was lifted nearly a year ago, hull insurance had yet to be allowed.

When the embargo was lifted, U.S. citizens with a legal reason to travel to Cuba were permitted to do so in their own watercraft. However, the regulation did not allow for American boat insurance to cover those trips. U.S. insurance companies could not sell hull insurance for travel to Cuba.

Being unable to obtain boat insurance coverage for the trip was enough to stop many travelers from going. Many American boaters who wanted to travel to Cuba found themselves unable to do so.

The American boat insurance regulation has now changed after nearly 11 months of waiting. 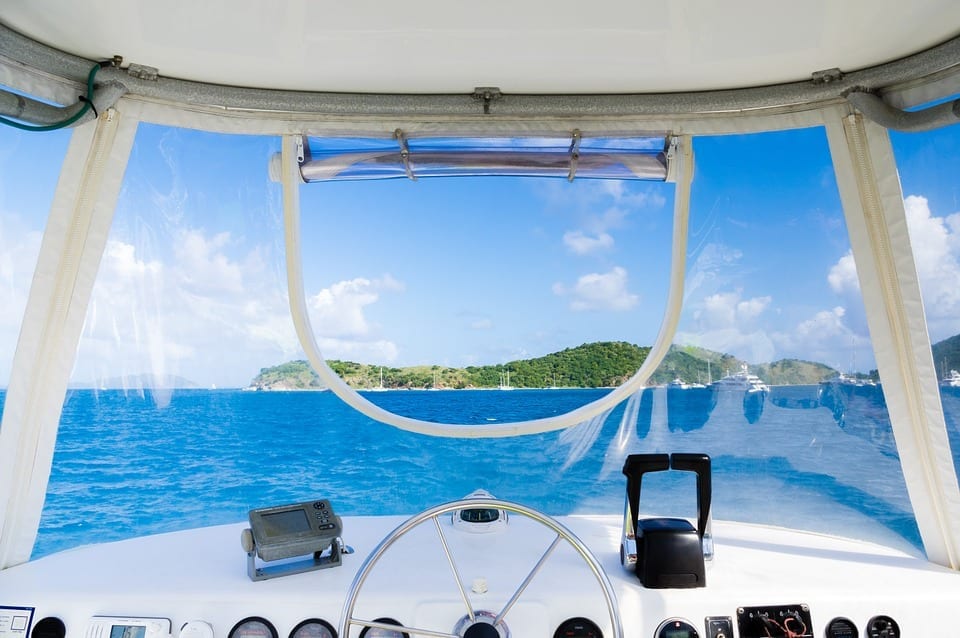 Pantaenius is a marine insurer headquartered in Germany. That said, it has a division in the United States. That division has been granted permission to sell coverage to American boaters headed to Cuba. Pantaenius USA president, Cary Wiener, said the insurer’s legal team submitted an OFAC (Office of Foreign Assets Control) petition months ago.

That petition’s goal was to alter regulations regarding boat insurance. The purpose was to let the marine insurance company sell policies so claims could be paid when they took place in Cuban waters.

The issue previously standing in the way of the sale of boating insurance policies was a specific prohibition. Insurers were not allowed to pay dollars to Cuban individuals or government entities. OFAC recently changed its regulation language to state the following: “Where the provision of insurance-related services is authorized by general license, either expressly or as a transaction ordinarily incident to a licensed transaction, this authorization extends to the payment or settlement of claims, including to a Cuban national.”

While Pantaenius may have the advantage of being the first American boat insurance company permitted to sell for this purpose, it’s certain that rivals will be headed into the market soon.