The e-commerce giant is reportedly thinking about offering property owners their own coverage.

It wouldn’t come as a shock to many people if Amazon home insurance were to make its way into the market. The company – and its CEO Jeff Bezos – is known for taking their own angle in traditional markets.

The online marketplace is reportedly thinking about selling home insurance policies of its own.

The Amazon home insurance reports have yet to be officially confirmed. Amazon.com does not typically publicly discuss products it has in development. The Seattle-based business has defined itself by shaking up industries deeply rooted in their own traditions. It has, so far, changed everything from book sales to clothing and even groceries.

Entry into the homeowners insurance market would be only the latest step the company makes into new territory. That said, even though the company is reportedly looking at the insurance industry, insurers and analysts have said that they feel no reason to panic, according to a report by The Toronto Star.

Amazon home insurance would be a complement to the other products in development for people’s houses.

If Amazon.com does choose to start selling homeowners insurance, it would likely begin with basic levels of coverage. Essentially, it would provide a “simple, bare-bones” homeowners insurance policy, according to Deutsche Bank AG analyst Joshua Shanker. That said, Shanker isn’t even fully convinced that the e-commerce giant would make such a move. “Does Amazon really want to get regulated? I don’t think they do.”

That said, Amazon has been looking into various ways to offer insurance coverage as a component of its move into consumer homes. The company has been broadening its efforts to become a major player in the Internet of Things (IoT). It has been moving toward a tremendous number of consumer offerings for home use, including robots. 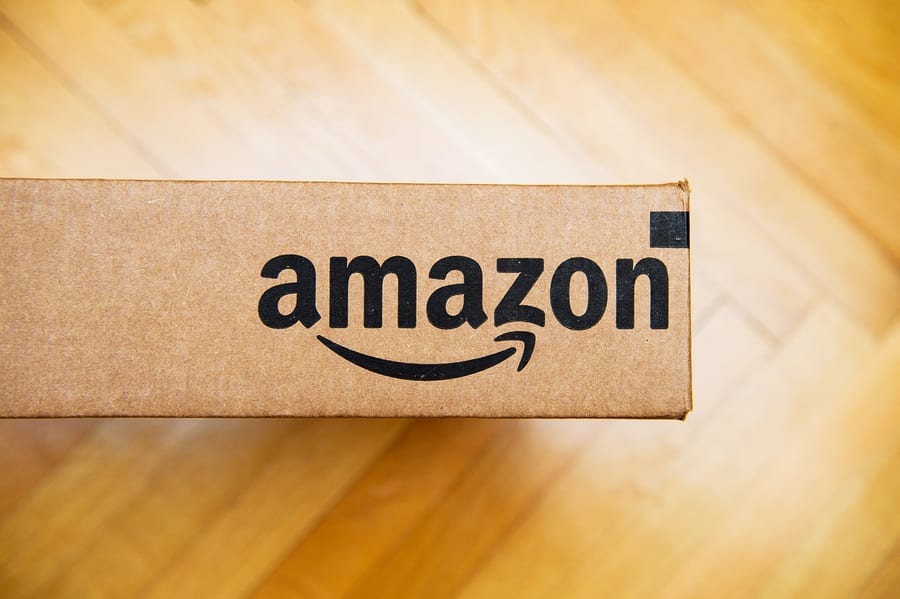 While the homeowners insurance market may be an appealing one for the company to disrupt, it isn’t entirely clear if this would be worth Amazon’s while. The United States and Canada brought in $92 billion in home policy premiums revenue in 2017, according to National Association of Insurance Commissioners (NAIC) data. That said, even for such a large and well established giant, launching Amazon home insurance into the market wouldn’t be an easy step.