The insurer released the results of its 2018 report which also showed substantial corporate waste cuts.

The Allstate sustainability report has been published, revealing the progress the insurer has been making toward its environmental goals.

The Allstate Corporation’s report underscored its achievements in eco-friendliness and social responsibility.

The Allstate sustainability report underscored the company’s achievements in decreasing its carbon footprint, while boosting its workforce diversity and strengthening its communities. This report was based on the data it collected about its progress throughout 2018.

The report follows the framework of the GRI G4 Core (Global Reporting Initiative) as well as the Investor Hub’s features which offer investor metrics for those prioritizing social, environmental and governance practices.

Among the accomplishments and recognitions highlighted in the Allstate sustainability report are:

• The emissions reduction of greenhouse gasses by 14 percent in 2018. This was greater than – and in addition to – the 2017 reduction of 8 percent.
• Earning a spot on the Dow Jones Sustainability Indices for two years in a row, based on the insurer’s sustainability leadership.
• Receiving high praise for its corporate governance practices, with one corporate governance firm assigning the insurance company the highest rating score.

Ten years ago, the Allstate Corporation first set its energy use reduction goal at 20 percent. This was set for its own portfolio and about 39 percent of all the locations it held in 2010. It was using its 2007 figures as a baseline for achieving its goals energy consumption reductions by 2020. That said, by 2014, the insurance company had already surpassed that goal for 2020.

The insurer therefore chose to go above and beyond that initial goal to cut back its consumption. It did so through office space consolidation, and using its data center operations’ byproducts for heat energy recapturing. Furthermore, it committed to – and implemented – energy-efficient systems and equipment. Among the improvements it made in this light included HVAC controls and equipment, daylight harvesting, and reduced lighting power density designs in its offices.

The Allstate sustainability report showed that by 2018, the insurer was moving toward 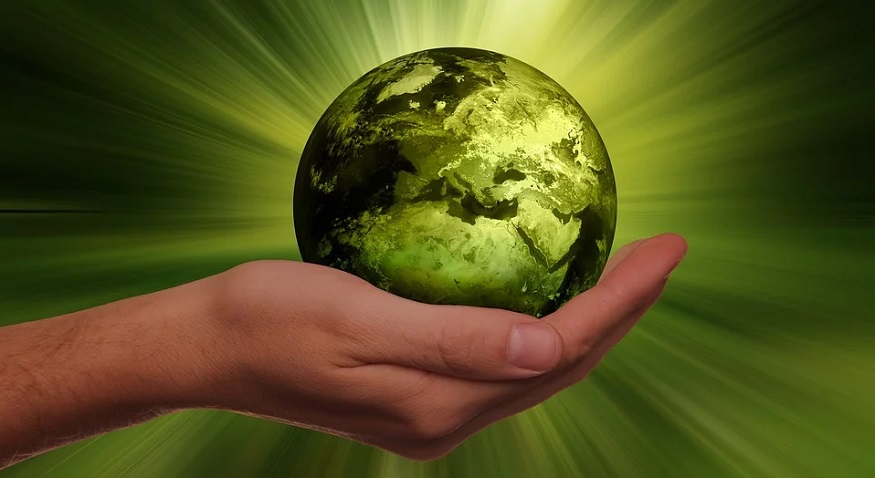 office space consolidation into a smaller number of larger locations while aiming toward space utilization efficiency across the buildings it owns and leases.