Allstate Insurance has announced that it is opening its first office in Massachusetts in over 25 years. The insurer had abandoned the state a quarter century ago due to its strict regulations concerning auto insurance rates. These regulations have seemed to be relaxed, however, creating an opportunity for Allstate to make its return. The insurer will be offering up auto insurance policies in the state by the end of the year.

Auto insurance regulations drove away Allstate in the past

The last time Allstate held a physical presence in Massachusetts was 1987. When the insurer left the state, stringent auto insurance regulations were causing problems for some insurance companies. Four years ago, Massachusetts lawmakers began a deregulation campaign designed to make the state more appealing to insurers and boost competition in the local market. Since then, aut 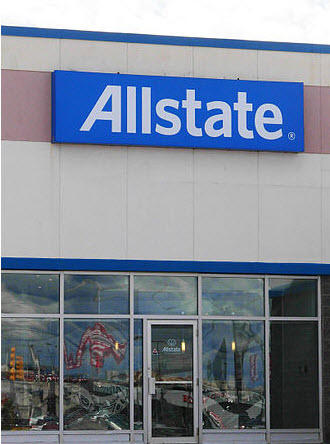 o insurance companies have been flooding into the state in a steady stream.

The new Allstate office will be operated by independent contractors that will be working under the company‘s banner. The insurer will be offering auto insurance policies to interested consumers and already has plans to expand its portfolio to the life insurance sector as well. Other financial products will also be offered through the new Allstate office.

Though Allstate has been physically absent from Massachusetts for some 25 years, the insurer has been selling policies to consumers. Three years ago, state legislators provided insurance companies with more freedom. Allstate took this opportunity to provide Massachusetts with policies by selling them in other states. Consumers are able to purchase these policies without running afoul of Massachusetts regulations. Though Allstate was able to find a way to sell policies, it remained a small player in the state’s auto insurance market for some time. The establishment of a new, physical office may help the insurer boost its influence over the market..