The insurer’s positive outcomes were linked with solid results and positive investment returns.

As a result, Allstate Insurance, the industry leader has had a very strong in Q4 2020 which showed a rise in its income, lowered underwriting costs and strong investment returns during that quarter.

The company announced that their net income had increased by 52 percent year over year.

The revenues for the quarter came to $2.6 billion when compared to the equivalent quarter in 2019, when the net income for the company was $1.7 billion. In the same period, there was a 73 percent net investment income increase to $1.19 billion.

These results were called a direct reflection of the drop in auto accident claims that occurred last year as a result of the pandemic. Along with the dramatic rise in the number of people working remotely and of unemployment, millions of cars were taken off the roads every day. This led to a sharp decline in the risk of crashes and, therefore, plummeting auto insurance claims.

At the same time, there were increased home premiums and a rise in catastrophe losses. The 79.1 combined ratio for Q4 2020 saw a sharp change from the 84.9 figure from Q4 2019. This suggested reduced non-catastrophe losses, a rise in premiums earned, and decreased expenses from underwriting.

The fourth quarter of both 2020 and 2019 saw similar property/casualty insurance earned premiums, having reached about $8.8 billion in both fourth quarters.

That said, there was a notable difference in catastrophe losses. In the last quarter of 2020, the insurance company saw $424 million in catastrophe claims. The same quarter the year before saw a considerably lower $295 million in claims for the same reason. 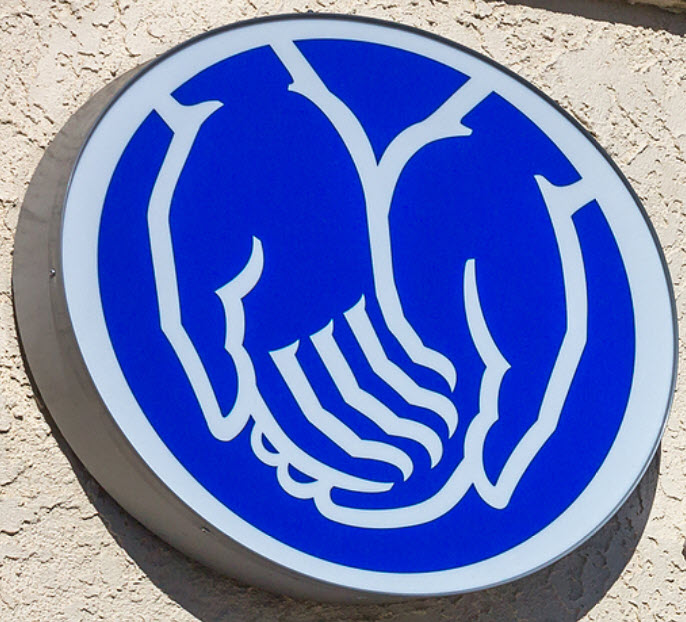 and generated excellent returns for shareholders,” said Allstate president, chair and CEO Tom Wilson. He went on to state that beyond the Allstate auto underwriting, the insurer’s “total growth and return prospects also improve” with the National General acquisition which is currently pending and that was announced last July.