As it turns out, the majority of parents have no idea what their adolescent children are doing behind the wheel.

A new report has now been released by Allstate Insurance that has determined that many parents do not actually know what the driving habits of their teen sons and daughters truly are.

The report, from The Allstate Foundation, revealed that teens have many risky behaviors of which parents are unaware.

Within this report, it was shown that parents often don’t know when their teen driving sons and daughters have been driving while distracted, speeding, or even driving under the influence of alcohol or drugs. What is potentially worse about this situation is that many of these teens could be taking on these risky behaviors behind the wheel after having observed them in their parents. The Allstate Insurance research has shown that parents could be major influencers when it comes to the driving habits picked up by their teen children.

The Foundation’s findings were published by Allstate Insurance under the title of the “Driving Change Report”. 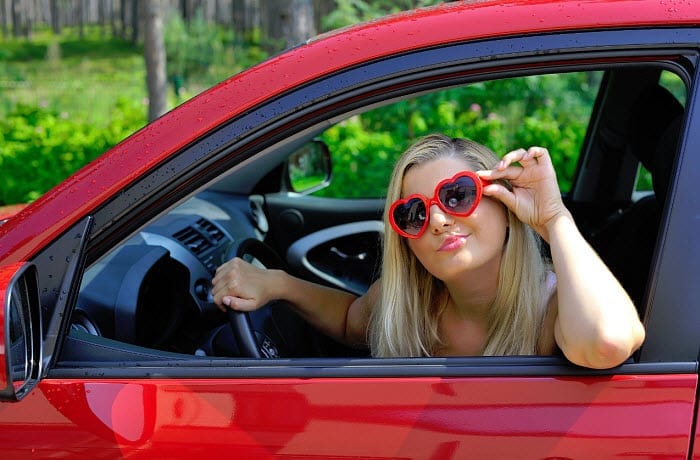 Some of the key findings that were published within that auto insurance report include the following:

According to Allstate Insurance executive vice president, Steve Sorenson, “Our teen safe driving program has contributed to a nearly 48 percent decline in teen crash fatalities since 2005.” Sorenson also went on to point out that although progress has been made, the insurance company is continuing “to encourage parents and teens to have an open dialogue about driving. It’s also important that parents ensure their teens are wearing their seatbelts, obeying speed limits and eliminating distractions, because these actions help to keep teens safer on the road.”