People who are driving with the use of app based services like Uber will now have the insurer’s coverage available.

Allstate auto insurance offerings will now be including coverage for drivers who will be using apps such as Uber and Lyft in order to pick up ride sharing passengers in order to earn an income.

The auto insurance coverage will come with an average premium of between $15 and $20 per year.

The announcement about the new type of Allstate auto insurance policy also explained that the goal of the coverage is to be able to provide Ride for Hire drivers with coverage if they are involved in a collision when they are traveling to pick up a passenger. In this way, the hope is to be able to fill the coverage gap that currently exists between the standard personal auto policy of the drivers and the additional coverage that is provided by the actual ridesharing companies, themselves.

The Allstate auto insurance for rideshare programs will start in four states, this year, but it will expand. 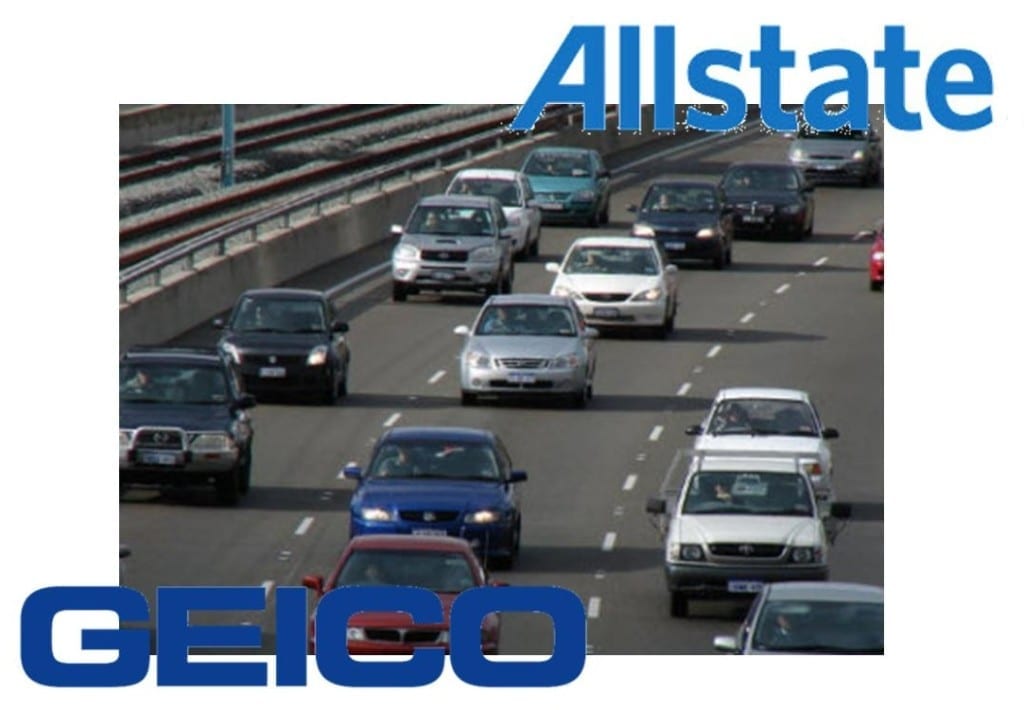 The first states to receive the auto insurance for rideshare drivers will be Texas, Colorado, Virginia, and Illinois. Those states will have the coverage before the end of this year, but Allstate explained that in 2016, it will be growing the reach of the coverage to other major markets, as well.

They aren’t the only insurance company to launch a type of coverage that would protect drivers with Uber, Lyft, and other similar programs. Other insurers, such as Geico, Farmers, and USAA had already offered this type of coverage starting earlier in 2015.

The main problem that this type of auto insurance is attempting to overcome is that there is a gap between the personal policy carried by the driver and the additional coverage that is provided by the rideshare company. This gap exists during the time when a driver has been called to pick up a passenger, but when he or she does not yet have the passenger in the vehicle. Before the driver is on the way to pick up a passenger, the driver is covered by his or her own coverage, while the rideshare program starts coverage once the passenger has been picked up.

The new Allstate auto insurance will provide coverage for the span of time that exists between those two times.