Chief executive officer Oliver Bäte denied the rumors of a move to the United States in a recent interview.

Rumors Allianz taking its first steps into the US insurance market have been officially denied. The insurance giant’s chief executive officer, Oliver Bäte spoke in an interview with the Financial Times and explained that the company had no intentions to head to the United States.

Bäte explained that the American market is too different in its valuations, reducing its appeal for the firm.

“Buying something in the US for us is out of the question at the moment because their valuations are much more frothy than what we have in Europe,” explained the CEO as quoted by Insurance Business Magazine. He clarified in that same interview that Europe’s largest insurance company was also not interested in grabbing Aviva’s Singapore operations.

“Why would I buy a small follower business in a small country that is fully consolidated?” asked Bäte about the British firm’s Singapore operations. That said, he did admit that that particular unit of Aviva was “a good one.” Still, he underscored that it is also the smallest insurance unit among four large ones in Singapore.

Despite the lack of interest in the US insurance market, Bäte does have plans for the near future.

As it turns out, Bäte and Allianz are focused on a number of plans for the future, though it mainly has to do with the general insurance market.

By December 2017, the British branch of the Munich-based Alianz group acquired 49 percent of the general insurance business from LV= held by the Liverpool Victoria Friendly Society. Earlier in 2019, Allianz and LV= released a joint announcement that Allianz was going to acquire the mutual’s remaining shareholding. This made Allianz the sole owner of the general insurance business at LV=.

Bäte went on to provide additional details in his interview by the Financial Times. Within it, he stated that “We’re 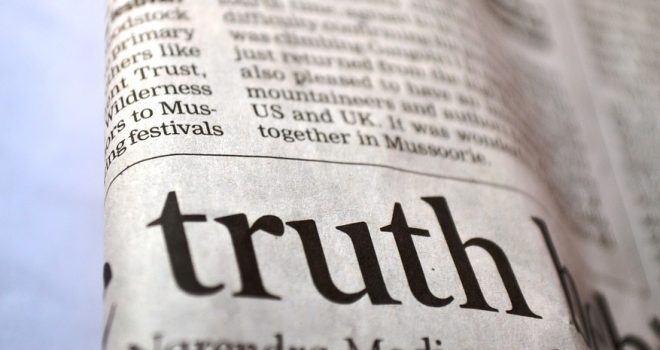 looking for LV=’s.” This means that Allianz is not interested in pursuing a chain of mega mergers as have been commonplace within the US insurance market. Instead, Allianz is keeping its sights set on the acquisition of mid-sized businesses.