Two of the largest insurers in Europe are planning to sell business worth as much as $9.9 billion.

Allianz and Generali, two of the largest insurers in Europe, are preparing to sell billions of euros worth of life insurance assets.

Allianz SE intends to sell as much as 9 billion euros worth of these assets in countries such as Italy.

Sources familiar with the matter report that Allianz SE is looking to sell off life insurance assets worth as much as $9.9 billion in countries including Italy. The German insurer has been reviewing its portfolio with Morgan Stanley, said the sources who requested to remain anonymous.

News of this possible sale has arrived after a review Allianz conducted on its European life business outside its own home market of Germany. Eliminating that business could provide the insurer with considerable regulatory capital, which would certainly come in handy throughout the COVID-19 pandemic crisis.

Assicurazioni Generali SpA from Ital has also decided that it was time to sell a French life insurance portfolio in what will be a substantial move within France’s industry, said the sources. The insurer chose Fenchurch Advisory as its financial services specialist to assist with this possible sale. That could end up including anywhere from 1 billion to 2 billion euros worth of assets, said the source.

The anonymous sources pointed out that there have yet to be any final decisions made in the sales. Moreover, there has yet to be any certainty that the current deliberations will actually produce a transaction when they are complete.

Large insurers including AXA SA have been making moves away from their life insurance assets, which are capital intensive businesses. This has already brought about a number of large sales, including substantial packets of old policies to companies such as Eurovita SpA (Cinven), Athora Holding Ltd (Apollo Global Management), and Phoenix. Those consolidation firms purchase packages that aren’t as profitable to insurers within an environment of low interest rates. In the 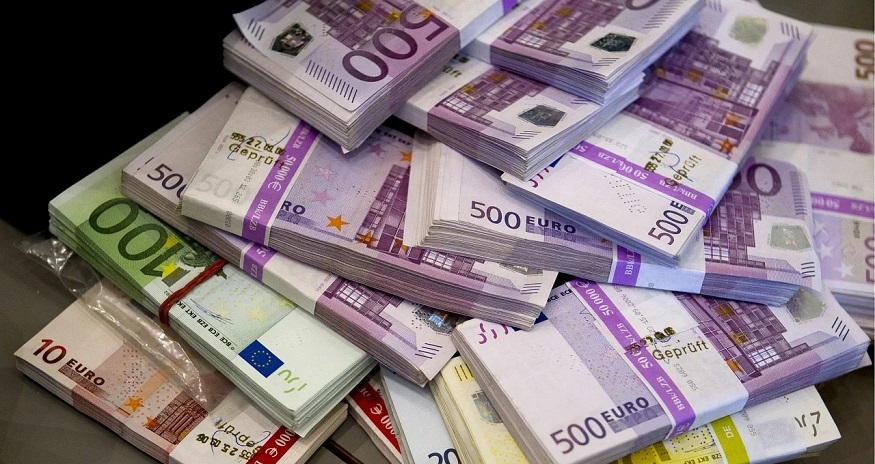 current pandemic ecosystem, the insurers are bracing for an ongoing unfavorable market for those assets.