The state has not undergone this process since it first implemented the Affordable Care Act.

Alabama health insurance companies will face a new wave of scrutiny from state regulators when they seek to increase the rates they charge in 2017. This is the first time they will have undergone scrutiny for rate changes since the insurance exchange launched there in 2013.

The purpose of the reviews is to provide states with a means by which to consider the proposed insurance rate changes and either approve or reject them. To follow this regulation, states conduct these reviews when the proposed rates are over 10 percent.

The Alabama health insurance system did not put this type of rate reviewing program into place. Despite a $1 million grant to boost Department of Insurance oversight, the state didn’t create the review program. This data was released by the Centers for Medicare & Medicaid Services. 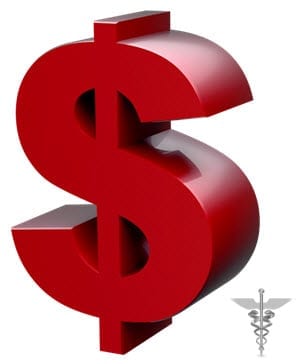 That was back in April. Alabama Department of Insurance chief of staff, Mark Fowler, explained that the agency has come to an agreement with federal officials. This agreement is with regard to the development and implementation of an effective rate review system. Fowler stated that “This will be the first time we’ve done this with the exchange plans.”

Kaiser Family Foundation Associate Director Cynthia Cox said that this is good news for consumers in Alabama. Cox is also an insurance regulation expert. She also pointed out that federal agencies previously held the power to review insurance rate increases greater than 10 percent but did not have the authority to issue a rejection. “In the market where people are buying their own insurance, Alabama is really dominated by one insurer,” she said. She added that “Effective rate review is really meant to offset the impact of a non-competitive market.”

Blue Cross Blue Shield of Alabama is the only insurer left on the insurance exchange. The other Alabama health insurance companies – UnitedHealth and Humana – had already announced their intentions to withdraw from the marketplace in 2017.