The state has skyrocketed its fines for motorists who allow their vehicle coverage to lapse.

Alabama auto insurance fines are heading skyward and drivers who allow their policies to lost – even for a single day – are about to suffer an unpleasant shock.

The penalty for allowing a policy to lapse, even for one day, is $200 under the new rules.

Probate judge and Cleburne County Commission chairperson Ryan Robertson spoke during one of the commission’s work sessions last week. There, he explained to the attendees that Alabama auto insurance fines for drivers in the state who let their coverage lapse would be getting tougher.

Robertson stated that there is a set fine for allowing car insurance to lapse, and that it would be $200, even if that lapse was for only a single day.

“We of course have to administer that and we get 15 percent, which is $30 … it takes up time and people who switch from Progressive to Geico or Geico to Progressive, sometimes they will lose a day and it costs them an extra $200 and these people are mad at me,” said the probate judge.

He agreed that the $200 fine was a hefty one. In fact, he called it a “little steep”, particularly when taking into account that it is per-vehicle and not per-driver. This means that individuals who own multiple vehicles and whose coverage lapses at the same time could face a considerable expense.

Some leniency will be applied in certain circumstances with the new Alabama auto insurance fines.

For instance, if the driver has parked the vehicle and hasn’t driven it in a while, then the probate office will be willing to apply considerably more leniency. They “could almost take their word for it,” said Robertson.

His hope is that stricter rules and an effort to properly educate state residents about the fines will help drivers to avoid the fines. He stated that no matter what happens, when a fine is issued, his office receives the frustration, despite the fact that they are not in control of the changes.

“It’s just a mess. We can explain all day long, ‘Hey, this is the sate,’ but they’re looking at me,” said Robertson, whose office enforces the regulation but does not set it.

He is hopeful that using the county website to alert motorists about the hefty new auto insurance fines will help to save them from being taken off guard. Robertson hopes that 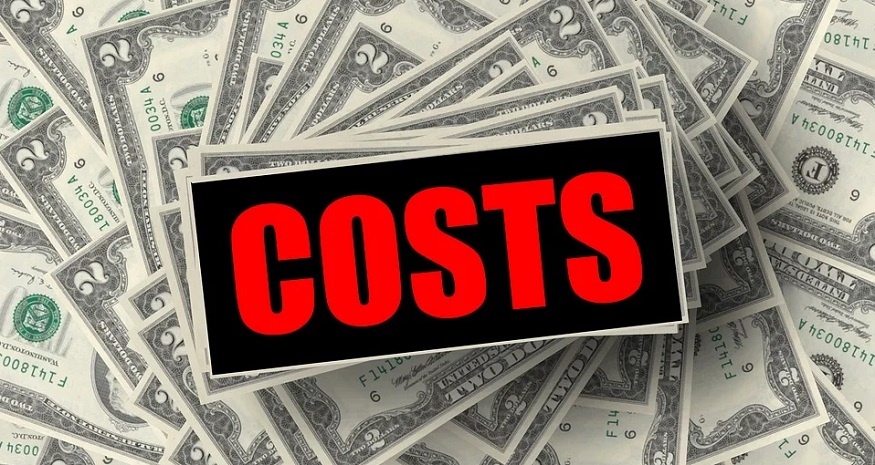 more drivers will see the message and will be able to make a priority of renewing their coverage so they can avoid the fines. “Today a customer had to pay $400,” he said.