The subsidiary of Lufthansa could be facing claims in the multi-million dollar range, well above the usual cap.

Germanwings, the subsidiary of Lufthansa that saw one of its jets fly into a mountain in the Alps, could be facing larger airline liability insurance claims than are typical in this type of scenario, according to some lawyers in the aviation industry.

Whether or not a cap will remain in place will greatly depend on whether the airline is seen as negligent.

According to prosecutors in the case, the young co-pilot from Germany had locked himself into the Airbus A320 cockpit, all on his own, and established a crash course for the plane. This alleged action killed six crew members and 144 passengers. As a result of this devastating and heartbreaking catastrophe, the typical airline liability insurance cap may be raised or even eliminated, depending on whether Germanwings is determined to have been negligent.

Typically speaking, there is a $157,400 airline liability insurance cap for every passenger killed in a crash. 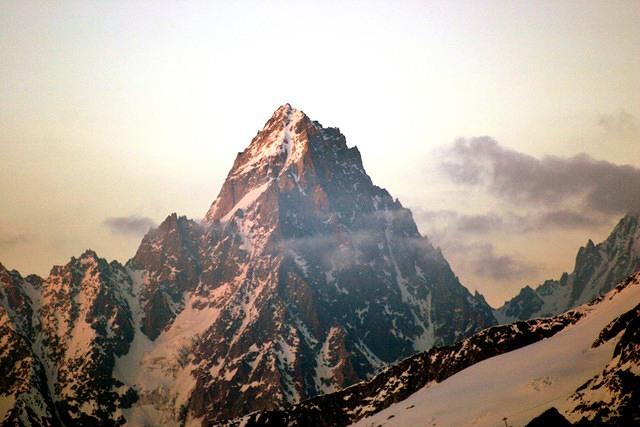 This cap is a part of an international airline liability agreement and applies when families do not sue the companies. However, if families seek greater damages, they do still retain the right to pursue this compensation by filing lawsuits.

Now, Reuters has reported that lawyers who have previously represented families in other airline disasters have come forward and have said that liability lawsuits could take aim at the screening process used by Germanwings when selecting the co-pilot for employment. A lawsuit could also look into whether or not the airline should have had a policy in place that would make it a requirement to have a minimum of two people within a plane’s cockpit at any given time during a flight.

At the moment, German aviation law states that it is acceptable for a pilot to exit the cockpit on a temporary basis during certain specific circumstances during a flight, such as while the aircraft is simply cruising. That said, this could still present an airline liability insurance issue, as some lawyers quoted by Reuters have said that while this practice may technically be allowed, there are still known risks associated with it. This statement was supported by somewhat similar cases of intentionally crashing planes by pilots, such as in 1997 with a SilkAir plane, and in 1999 from EgyptAir.