The jet is the third major airline accident that has happened in 2014, two of which have been in that part of the world.

The AirAsia jet that had gone missing and that was recently found crashed in the sea off the coast of Borneo could bring about claims that will be at least $100 million, and this exposure will be placed on Allianz SE, which is the reinsurer for the airline insurance.

Tragically, the flight had 162 people on board when it went missing off the Indonesian coast.

Allianz has already released the fact that it is the primary reinsurer for the flight’s airline insurance. It was also the main reinsurer for both of the other two flights that crashed earlier in 2014. The first was the Malaysia Airlines flight MH370, which also disappeared. It went missing in March, over the Indian Ocean and was never found. That airline also lost flight MH17 when it was shot down as it flew over Ukraine in July.

Allianz issued an emailed statement that detailed the provision regarding its airline insurance cover. 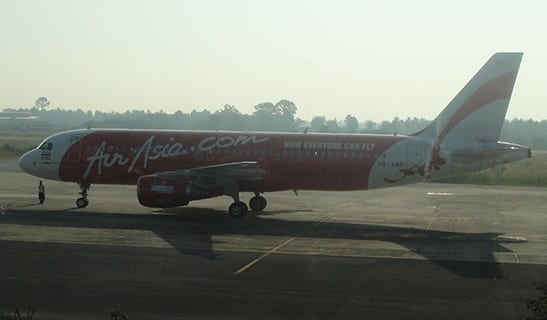 It didn’t have too much information to say, from the start, about its aviation hull and liability insurance cover. At the time of the writing of this article, its latest statement was that “It is much too early to comment on reports of this incident … except to say that our thoughts and prayers are with all those affected by this missing flight.”

At the same time, one aircraft insurance broker has released an estimate with regards to what could be the total costs of the claims for the missing plane. Depending on the liability for the passengers who were on board, the prediction was that Allianz could be responsible for anywhere from $100 million to $200 million. That forecast included the $45 million for the cost of the plane, itself.

That said, Allianz will not be saddled with all of the costs for the coverage provided by the airline insurance. However, at the time that this article was written, the insurance company was continuing to decline the opportunity to leave a comment with regards to the extent of its exposure. Moreover, it had not yet provided any information to identify any of the other insurers and reinsurers exposed to the costs associated with the disappearance of the Airbus A320-200.