These companies will benefit from lower rates that are possible because the claims have become less expensive.

For the third year in a row, the premiums for airline insurance are on their way down as the direct result of increased insurer competition and reduced incidences of crashes so that claims stay low.

In fact, claims have fallen by a considerable 20 percent within the last year, making coverage less costly.

According to a report from Aon Risk Solutions, the claims for airline insurance fell last year by 20 percent, to reach $924 million, while the premiums dropped by 11 percent, to reach $1.61 billion. The broker’s report stated that “For an industry with remarkably inflexible cost-base, insurers certainly played their part in contributing significant percentage cost savings in 2012.”

As planes have improved 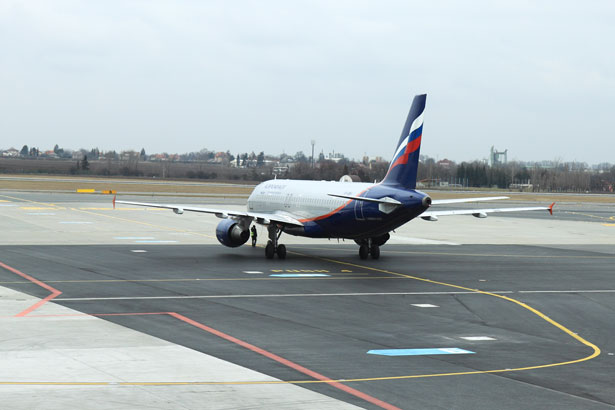 in the quality of their construction, airline insurance premiums continue to fall.

Western built airplanes have led to a notably lower rate of crashes, so that airline insurance has become less expensive to provide. The fewer and less costly the claims, the easier it is for insurers to keep their rates down. The most common types of planes used by the major carriers are now those with improved construction.

The accident rate has now reduced to 0.20 crashes per million sectors. Last year, that figure had been 0.37. This, according to the statistics from the International Air Transport Association. That organization also reported that there was not a single hull loss among all of its members in 2012.

The Aon aviation unit chairperson, Simon Knechtli, said that “The outlook for airline insurance purchase in 2013 is very positive.” He added that “It will take a series of losses, or one very large loss in 2013 to create a change in current market trends.” He also pointed out that there have been a larger number of insurers that have made their way into this part of the market. Therefore, the decrease in the premiums has clearly not made the coverage any less appealing to firms selling the products. The competition has also had an impact on related markets, decreasing the coverage costs of aviation in general.