This is providing the company with a $26.75 million policy to protect itself against major tragedies.

Air India has managed to be able to renew its airline insurance with a mere increase of 15 percent in the premiums that it pays in order to be able to cover its complete fleet of 132 total aircraft.

This is notable when taking into consideration that this is an insurance market that has experienced a considerable hardening.

The reason that airline insurance usually entails a notably higher rate upon renewal is that it has experienced a number of major tragedies over the last year throughout the globe. This national carrier, however, seems to have managed to renew its coverage with only a comparatively slight difference in the premiums that it will be required to pay. Some experts in the industry have stated that there has been a demand that was much closer to 25 percent in terms of the increase in premiums over the same time last year.

However, in this case, the Air India airline insurance was approved at an increase of a much lower 15 percent. 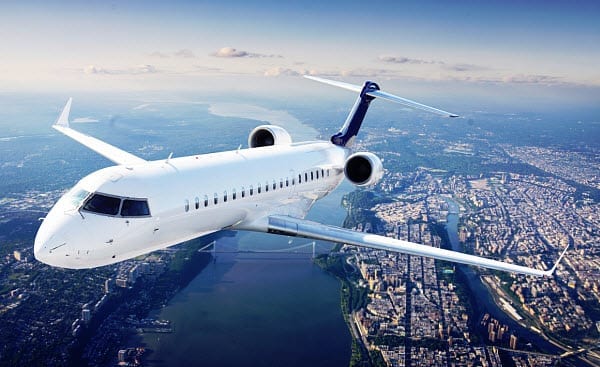 According to London market sources, where there is still a decision underway with regards to the reinsurance issue for this coverage, it has been officially confirmed that the renewal for Air India’s insurance coverage has been renewed so that it has been able to continue flying as of October 1, when its protection may otherwise have lapsed.

Those sources have also confirmed that in order to ensure the renewal of that policy, Air India will need to fork over a premium of US$26.75 million per year – 15 percent of what they had been paying for the coverage that expired on September 30. The 132 aircraft flying with this airline include its own 108 as well as an additional 24 through its subsidiaries. Making up those subsidiaries are Air India Express, which has 17 aircraft, as well as Alliance Air, with 7 planes.

The airline insurance is being provided by a public sector insurer consortium under New India Assurance. A pair of Lloyd’s syndicates have taken on the reinsurance cover upon renewal.