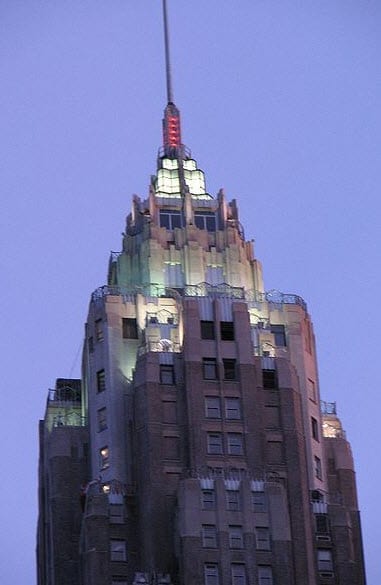 American International Group Inc. (AIG) will use $6 billion following the sale of AIA Group Ltd. shares to repay some of the $182.3 billion in bailout funds it received from the United States government.

According to a sales document, this insurance company, based in New York, is majority owned by the government, and is selling approximately 1.7 billion shares of AIA at between HK $27.15 and HK $27.50 per share, to unidentified institutional investors. The same document revealed that approximately 19 percent of the AIA stock will still be held by AIG following the sale.

AIG received the bailout funds in September 2008 after being required to make insurance payouts for assets linked to insurance after Lehman went bankrupt. Lehman was the largest mortgage-linked securities underwriter.

The sale of the AIA shares will also assist in eliminating some of the concerns among investors regarding a bulk AIG stake sale, which could lead to weaken the Asian insurer’s stocks.

According to Piper Jaffray Asia Securities Ltd. principal sales trader, Andrew Sullivan, AIG needed the money from the sale in order to make its repayment to the government. He added that “For holders of the Hong Kong- listed company, it starts to remove a known overhang so it’s a long-term positive, but short term it hurts.”

This sale follows another that had been made in 2010, when it sold proximately two thirds of the life insurance company, which is based in Hong Kong. Before the most recent sale of shares, its stake had held an approximately $15 billion market value. For more live insurance news headlines.