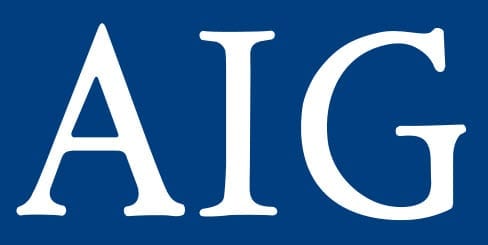 American International Group Inc. (AIG) has made a payment of $2.15 billion to the U.S. Treasury Department as a partial repayment of the total $182 billion it was provided through the 2008 financial crisis bailout package.

The repayment funds were drawn from the proceeds that the company made from the company’s sale of its Taiwan subsidiary called Nan Shan Life Insurance Company Shan to Ruen Chen Investment Holding Co. Nan Shan has been available for sale from AIG since the middle of 2009, when the government of Taiwan halted its original attempt to sell it to AIG’s first choice, Primus Financial, on the grounds of weak financials.

The payment made by AIG has brought the amount that AIG currently owes the U.S. Treasury Department to approximately $51 billion. Of that, 77 percent is held in AIG equity, and 23 percent is in the form of AIA (an AIG subsidiary) preference shares. It is anticipated that AIG will also be selling a portion of International Lease Finance Corp. (ILFC), its subsidiary for airplane leasing, in order to fund another bailout repayment that remains outstanding.

There has been significant pressure placed on AIG in order to repay the money it received through the bailout, and over the last two years it has been making a large effort to sell its assets so that it could come up with the funds to pay the Government back. Earlier in 2011, it made a sale of $241.5 million to Vantage Properties LLC and Angelo, Gordon & Co., of six New Jersey multi-family complexes.