Even with the powerful benefits coverage has to offer, immigrants are typically underinsured.

Aging immigrants have a far lower cardiovascular disease risk when they have a health plan to cover their medical needs. This is particularly true among individuals who have only recently arrived in the United States. This was the conclusion of a recent study conducted by NYU Rory Meyers College of Nursing researchers. The study was published in the Journal of Nursing Scholarship.

Simply having health insurance coverage plays an integral role in the risk associated with heart disease.

“Health insurance coverage can play an essential part in a comprehensive approach to mitigating cardiovascular risk for aging immigrants,” said NYU Rory Meyers College of Nursing faculty fellow and assistant professor Tina Sadarangani, PhD, RN, ANP-C GNP-BC in an NYU report. Sadarangani was the lead author in the study. “The lack of health insurance coverage we observed among recent immigrants is especially concerning, given that their cardiovascular health is susceptible to deterioration as they adopt American lifestyles.”

Across the United States, a rising number of older immigrants without insurance are heading to emergency rooms after suffering heart attacks, strokes and other severe but often preventable cardiovascular disease risk complications. This is a striking trend as new immigrants are typically far healthier people overall than Americans who were born in the country. That said, the health advantage associated with being a new immigrant decreases over time as American lifestyles are adopted. The average American eats a less nutritious diet and is considerably less active than the average new immigrant.

Research shows that cardiovascular disease risk rises the longer new immigrants are in the U.S.

Studies also indicate that access and use of healthcare services has a significant impact on cardiovascular complications risk. That said, immigrants often face considerable access barriers to affordable health insurance coverage. In most states across the country, immigrants who meet federal poverty guidelines are required to wait for a minimum of five years before being considered for Medicaid eligibility. This is the result of welfare reforms made in the 1990s.

Furthermore, private health insurance plans are expensive and the limited incomes earned by many older immigrants often place the cost of coverage outside the individual’s reach. Lower incomes are 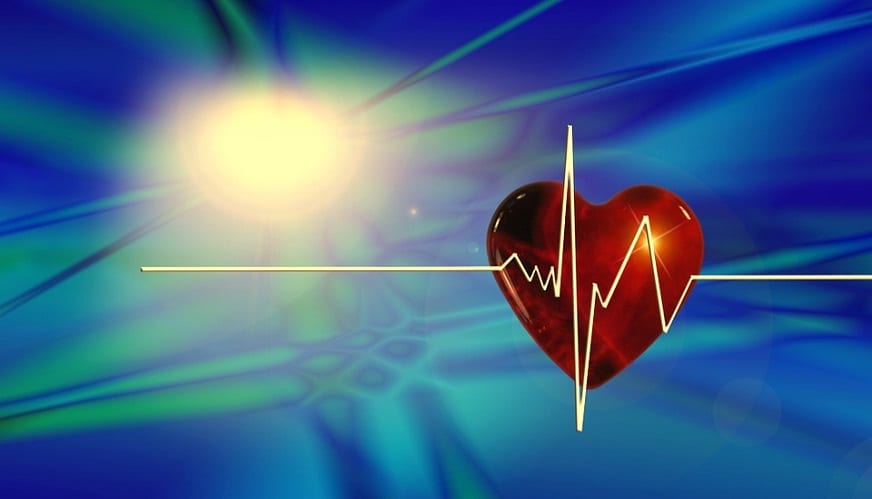 often the result of the older immigrants having come to the U.S. to join their children and care for their grandchildren. As a result, they often lack coverage and, as a result, increase their cardiovascular disease risk.