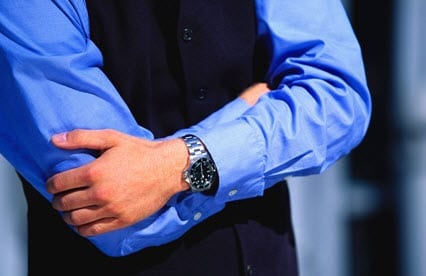 Last month, the U.S. Supreme Court declared that the Affordable Care Act, as well as its multitude of provisions, as constitutional. The ruling itself has caused a great deal of drama in the country’s political structure, with several states still keen to oppose the law at every turn. This opposition is clear in Oklahoma, where the law’s provision that makes health insurance mandatory for every citizen has come under fire from state residents and officials.

Oklahoma may opt out of Affordable Care Act

Oklahoma has emerged as one among several states whose officials have threatened to opt out of certain aspects of the Affordable Care Act. State officials have taken serious issue with the insurance mandate and the law’s other provisions, believing them to be damaging to the state as a whole. Earlier this year, Oklahoma officials refused to accept a $54 million grant from the federal government that would have gone toward the establishment of a health insurance exchange.

Continued resistance to federal law could have serious consequences for consumers

Though Oklahoma argues that it has the best interests of its residents at heart, the state’s actions may have serious consequences for consumers. The federal government has undertaken a monumental task in extending health insurance coverage to some 30 million Americans. This feat is possible through the provisions of the Affordable Care Act. The states that continue to oppose the federal law could lose out on the benefits that the law aims to provide them with and may delay the accessibility of health insurance coverage for consumers.