Company opts to not participate in state health insurance exchange

Aetna has been expressing concerns regarding the pricing structure of plans sold through state-based exchange initiatives. Pricing issues were one of several reasons why the company decided to not participate in the New York health insurance exchange. The company has also withdrawn in participation from exchange initiatives in Connecticut, Maryland, Georgia, and West Virginia. The company has been very cautious of the Affordable Care Act in general, looking to mitigate any negative impact the federal law may have on its business. 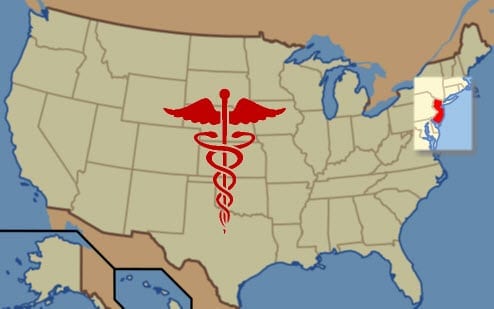 Health insurance exchanges are expected to create a great deal of competition in state markets throughout the country. While this competition may be good for consumers as it forces companies to offer lower rates for coverage, this could also be a problematic issue for insurers. Another problem exists with the federal law’s requirements that insurance providers offer a particular level of coverage through these exchanges that are not common in the private market. Better coverage is a costly issue for insurers, many of whom are being encouraged to offer low rates for policies sold through exchanges.

Federal law may lead to increase in insurance rates

The financial aspects of the Affordable Care Act are often a controversial issue, especially among health insurance providers. Many insurers suggest that the federal law will lead to a major increase in insurance rates because insurers are being forced to provide better coverage to a wider range of people. Many of the consumers that will receive this coverage are considered “high risk” because they have pre-existing medical conditions that are quite costly to manage.