The average amount that American pays for the most popular Obamacare plans is dropping.

The average paid for these health insurance plans is dropping slightly, reversing a rising trend.

Across the 39 states that use HealthCare.gov, there is an average drop in ACA health insurance premiums of 1.5 percent for 2019. This is occurring in the coverage tier that provides the foundation for the Affordable Care Act’s federal insurance subsidies. This official federal data was recently published in a Washington Post report.

During Trump’s campaign, he insisted that the Affordable Care Act was “dead” and that the health insurance marketplaces were collapsing. This was a common statement throughout Republicans, who have been strongly opposed to Obamacare since its first development. That said, as 2018 approaches the annual open enrollment period, which begins on November 1, it appears that President Obama’s signature health care reforms may be doing better than some had expected.

Department of Health and Human Services’ Centers for Medicare and Medicaid Services administrator Seema Verma, said that the new Trump administration policies have added stability and affordability to the ACA coverage supply. She said the changes have stabilized the marketplaces, particularly in terms of the improved ease of relying on shorter-term health plans with lower price tags. 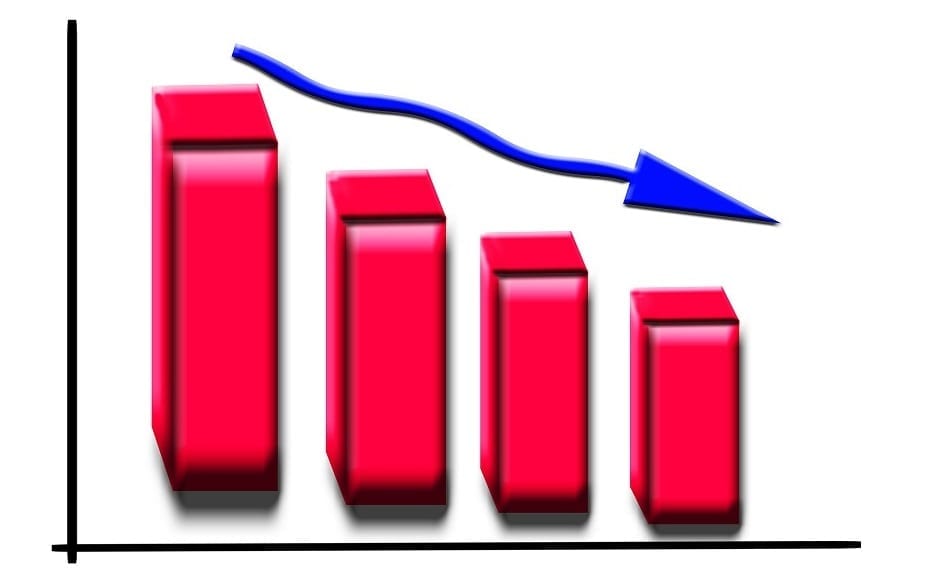 “While some have publicly been accusing us of sabotage, we have been doing everything we can to mitigate the damage caused by Obamacare,” said Verma in a media conference call discussing the latest ACA health insurance data.