Over 95 percent of the US healthcare groups that submitted formal comments regarding President Trump’s strategy to dismantle the Affordable Care Act were opposed to his efforts. They either criticized the new health insurance rule strategy or flat-out opposed it.

A new L.A. Times review of the thousands of comments formally submitted by US healthcare groups to federal agencies showed heavy criticism against Trump’s strategy to weaken the health insurance rules put into place by President Obama.

The Times reported that the sources of the comments included more than 300 trade groups representing hospitals, clinics and health insurance companies, patient and consumer advocates, as well as physician and nurse organizations. The groups that filed the comments were located across the country, stated the review.

US healthcare groups opposition to Trump’s proposed changes is the highest of its nature in recent memory.

Blue Cross Blue Shield Association vice president of health policy and analysis, Kris Haltmeyer said he was unable to recall any other time in which there has been opposition to this degree. He has been working for 22 years at the trade group representing Blue Cross and Blue Shield health plans. His association is among the organizations that have voiced considerable hesitations regarding the proposed regulations from the Trump administration.

“This seems to be a pretty overwhelming statement of concern,” said Haltmeyer.

Across the country, state insurance regulators from both Democratic and Republican sides have also cautioned that the Trump administration’s proposals could have dangerous consequences. For instance, they have warned about insurance market destabilization, which would spike premiums for sick Americans. Moreover, they have also stated that Trump’s strategy would throw the doors open to insurance fraud.

Furthermore, dozens of industry leaders also voiced their own complaints alongside US healthcare groups. They and other experts have called on the Trump administration to alter its efforts to reduce consumer protections put into 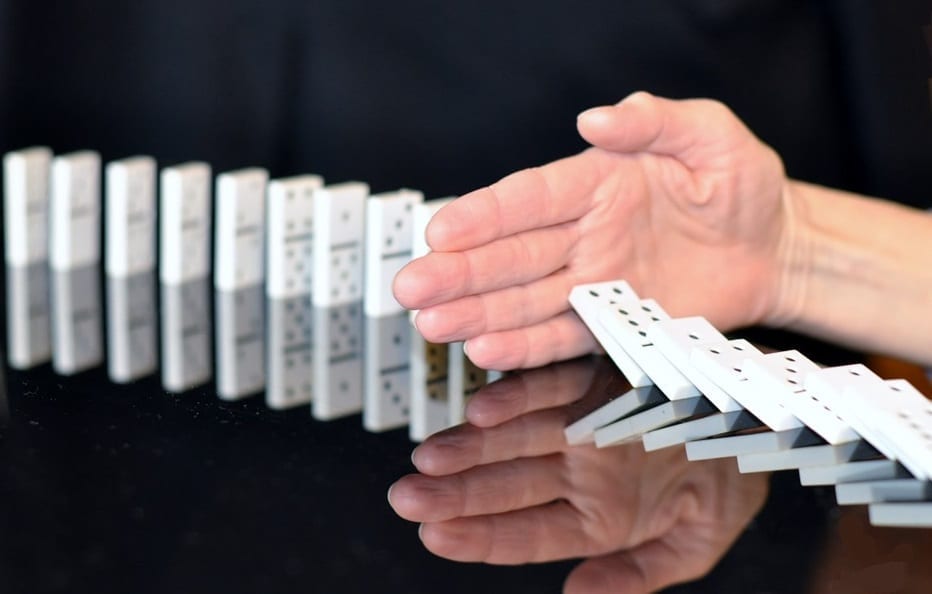 place by the Affordable Care Act.

“Basically anybody who knows anything about healthcare is opposed to these proposals,” said former Republican Kansas state insurance regulator, Sandy Praeger. Praeger was also once the National Association of Insurance Commissioners (NAIC) president. “It’s amazing.”