Centers for Medicare and Medicaid Services discloses that 700,00 people have lost their insurance coverage since May of this year

Some 700,000 people in the U.S. have lost their health insurance coverage since May of this year, according to testimony from Marylyn Tavenner, Administrator of the Centers of Medicare and Medicaid Services. This information was disclosed during a House Oversight and Government Reform Committee hearing. During the hearing, the Centers for Medicare and Medicaid services was criticized for its lack of transparency and its apparent inability to manage data security with the HealthCare.gov website.

HealthCare.gov has been wrought with trouble since it was launched last year. The website is meant to serve as a gateway for federal health insurance exchanges throughout the country. People would go to the website to access the exchanges in their states, filling out applications for insurance coverage. The website has suffered tremendously from technical difficulties since its launch, making it impossible for some people to apply for insurance coverage. The website has also had problems keeping consumer information secure.

Exact reasons behind people losing their insurance coverage are unknown 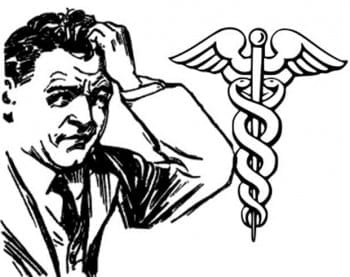 People could be opting to forgo insurance coverage for personal reasons

Tavenner noted that the federal insurance program is still new and the fact that it encountered problems was not completely unexpected. Exact information concerning why 700,000 people have lost their health insurance coverage is not available, as there may be personal reasons involved. Tavenner speculated that some individuals may have gotten married and have begun receiving coverage through their partner’s insurance plan. Others may have lost their income entirely, opting to go uninsured because they are unaware of their eligibility for the federal Medicaid program.