The number of people without health insurance coverage in Ohio has fallen over the past year. The state is one of 15 others that have reported a decline in their uninsured population. This trend is largely due to the Affordable Care Act, which launched insurance exchanges in every state and helped make coverage more accessible to those that need it. While the federal health care reform law has its flaws, some aspects of the law have succeeded in lowering the uninsured population throughout the country. 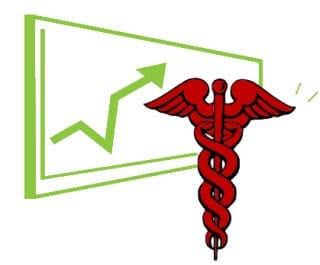 The Ohio health insurance exchange has made it possible for thousands of people to receive relatively affordable coverage. Through the exchange, consumers were able to take advantage of subsidies being provided by the federal government. These subsidies have made some policies very inexpensive, allowing a wider range of people to take advantage of this coverage. State officials have also been working to expand the state’s Medicaid program so that it is more inclusive to those that need insurance coverage.

While the uninsured population is falling throughout the U.S., there are still problems that people face when it comes to obtaining and keeping health insurance coverage. Thousands of people stand to lose their federally subsidized health insurance due to inconsistencies in the information they provided to the government. If this information problem is not resolved by the end of the month, those with subsidized coverage could see their health insurance policies become invalid.