Fitch forecasts showed that this could be a record year for losses and they could be as great as $190 billion.

Catastrophe global insurance and reinsurance losses are likely to break previous records, says Fitch Ratings. Its current predictions suggest that losses could be greater than $100 billion and may even rise to nearly $190 billion.

Should the damage from Hurricane Maria be as great as expected, it could lead to rating downgrades.

Fitch cautioned that the hurricane season is only just past half over and global insurance and reinsurance losses could potentially continue to grow. Should the industry’s losses rise to the higher end of the potential scale it could cause capital to weaken. The outcome may be a rating downgrade for certain reinsurers.

The recent devastation to Puerto Rico from Hurricane Maria has only added to the losses. The island was slammed by the storm when it was a Category 4, leaving it without power for an extended time and threatened by its dams. That storm alone could be responsible for a staggering $85 billion in losses, according to recently published AIR Worldwide figures.

The global insurance and reinsurance losses from Hurricane Maria are only the latest among other catastrophes. 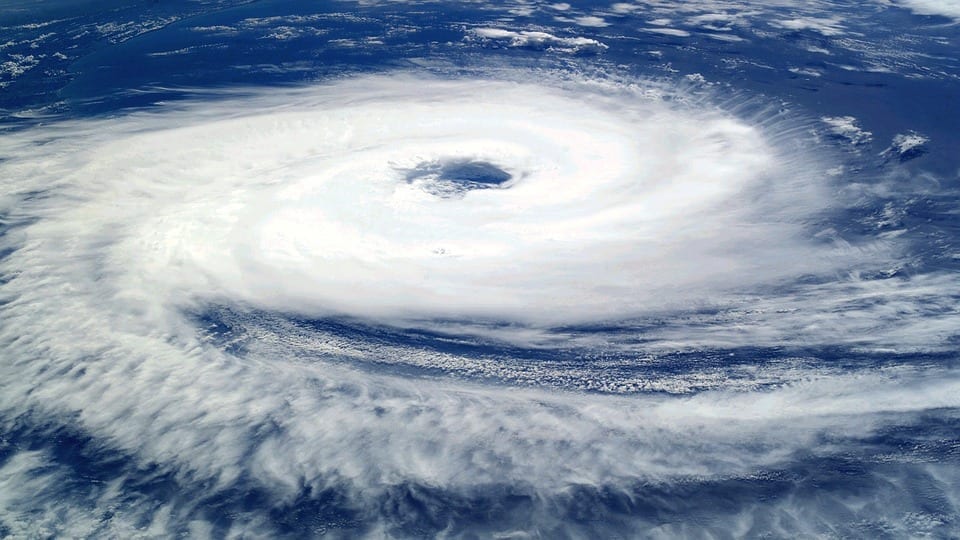 AIR Worldwide also released predictions of up to $50 billion in losses resulting from Hurricane Irma, following $25 billion from the damage left behind from Hurricane Harvey, as well as the $3 billion in earthquake damages that occurred following the two major tremors in Mexico, and another $20 billion that accumulated from various catastrophic events throughout the first half of the year.

The sheer size of the devastation left behind by Hurricane Maria led Fitch to predict that this year’s catastrophe losses could result in a capital event for more than one reinsurer, instead of being merely an earnings event. That said, the reinsurance industry maintains powerful capital levels and had a strong start to 2017. This considerably reduces the risk of reinsurance companies having to face solvency.

Still, it does raise the risk that combined global insurance and reinsurance loss concentrations will lead to a capital decline for this full year. If mitigating actions such as capital raises do not occur, ratings downgrades should not be ruled out.