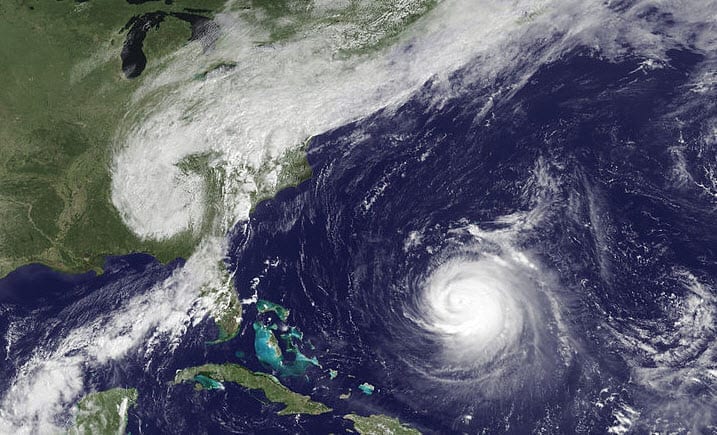 The global insurance industry has been holding on to hope that 2012 would be less prone to disasters than its two predecessors. Storms earlier in the year damage this resolve, causing a significant amount of insured losses around the world. Major storms in the U.S. have left the country’s insurance industry on its heels. Things may be looking up for U.S. insurers, however, according to a recent announcement from Weather Services International, a global weather monitoring service.

2012 to have below average number of tropical storms and hurricanes

The organizations announced this week that it expects that the 2012 Atlantic hurricane season will be much tamer than it has been in previous years. As a result, the season is likely to play host to fewer storms and hurricanes. Weather Service International predicts that only 11 tropical storms will form during the hurricane season this year. Six of these storms are expected to become hurricanes, but none of these hurricanes are likely to become major events in the U.S. The organization notes that 2012 will have a below average number of tropical storms and hurricanes.

Calmer season may be welcome change for insurers

The Atlantic hurricane season is scheduled to begin on June 1 and run through November 30. Hurricanes have been a major concern for insurers for the past two years. Last year, two hurricanes made landfall and caused a significant amount of damage in the Southern and Eastern U.S. A number of tropical storms also wrought havoc throughout the Southeastern region of the country, bringing floods and strong winds that devastated homes and businesses. These disasters had put the U.S. insurance industry under heavy financial pressure, but this year may provide the industry with welcome respite.

Weather Service International notes that El Nino may be having a calming effect on Atlantic Ocean temperatures. The weather phenomenon is tied to warming water temperatures and changing wind currents. These two factors are important in the formation of storms and hurricanes. El Nino is expected to mitigate the development of storms and provide the U.S. with relative peace. This may be welcome news for insurers, but they remain inclined to err on the side of caution and have begun promoting flood and wind insurance coverage.