An estimated 20 million people in the United States have managed to acquire health insurance coverage since the passage of the Affordable Care Act in 2010, according to a new report from the Department of Health and Human Services. Over the past few years, the health care reform law has been subject to harsh criticism, with opponents of the legislation threatening to repeal the law in favor of a different solution. The Obama Administration, however, notes that more people have access to insurance coverage than ever before, signaling the success of the health care law.

According to the Department of Health and Human Services, 9 in 10 people in the United States now have insurance coverage. The expansion of Medicaid programs and the establishment of insurance exchanges are cited as the reasons more people have access to coverage. Some states have refused to expand access to Medicaid, but consumers in these states were still able to use exchanges to find affordable insurance policies. The majority of those using exchanges also receive subsidies from the federal government that help pay for coverage.

Some states are finding it difficult to reduce their uninsured population 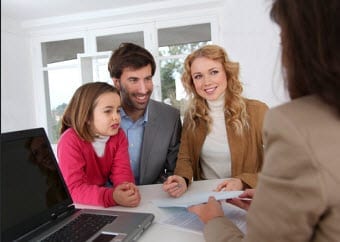 While coverage has become more available, some states are struggling to reduce their uninsured population. Texas continues to lead the state in terms of the number of people without insurance policies. It is one of 19 states that have chosen not to expand Medicaid or build a state-run insurance exchange. State residents can still use the federal exchange, called HealthCare.gov, but many have been somewhat wary of the system due to past difficulties with enrollment.

Of the 20 million that have acquired coverage, an estimated 6.1 million are between the ages of 19 and 25. Young consumers have been encouraged to acquire insurance coverage in order to protect themselves from financial risks. These consumers are also generally healthier than their older counterparts, which means that they pay for their coverage without using it. This provides insurers with some relief from the financial pressure associated with covering medical care.