One in five consumers said in a recent J.D. Power survey that they would be willing to use Amazon or Google as homeowners insurance companies.

Among those who participated in the survey, 80 percent were already insured by a large national carrier.

Amazon and Google have both dabbled in the insurance industry and are expected to become increasing participants in the marketplace. Earlier in August, media reports showed that Amazon was testing the waters in Europe and was in discussions with some top E.U. firms. The goal of those talks was the formation of a health insurance price comparison website in the United Kingdom.

Google, on the other hand, has previously made a similar attempt with insurance comparisons that was very short lived. It was among those rare occurrences when the tech giant tried, failed and bailed. The firm had exited that market by March 2016.

Consumers still feel they would be willing to use Google or Amazon as homeowners insurance companies.

J.D. Power Director of Property/Casualty Practice, Tom Super, said he knew of Google’s prior failure in the insurance industry. That said, Super feels that this won’t be the last venture the tech giant makes into that industry.

The survey has added itself to the growing mountain of reports pointing to a “disruption” that Google and Amazon could make within the insurance industry. That term is commonly used throughout the insuretech market. However, according to Super, it is Google and Amazon that should be watched for the greatest opportunity to actually follow through on that expectation.

An April J.D. Power survey revealed that only a small fraction of consumers are aware of some of the other top names in insuretech. In fact, that research indicated that only 6 percent of consumers knew of tech-based insurance providers such as Metromile, Lemonade, Sur and Trove, among others. These alternative companies aren’t nearly as well recognized as their insurance giant counterparts. 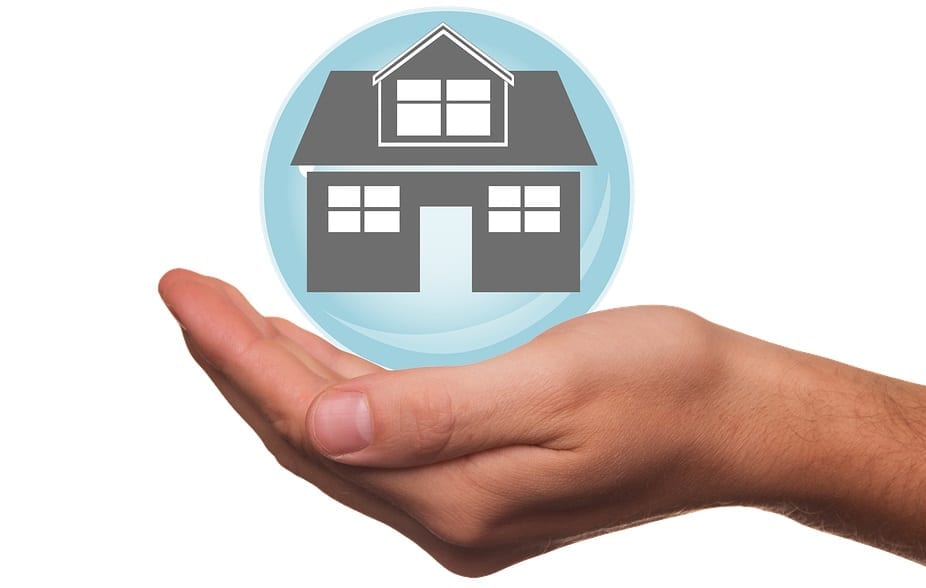 “They may present a greater threat to home insurers if they decide to move into that space,” explained Super about the potential of the firms as homeowners insurance companies. “It’s Amazon and Google that are potentially a bigger threat if we’re thinking about outside disruptors.”